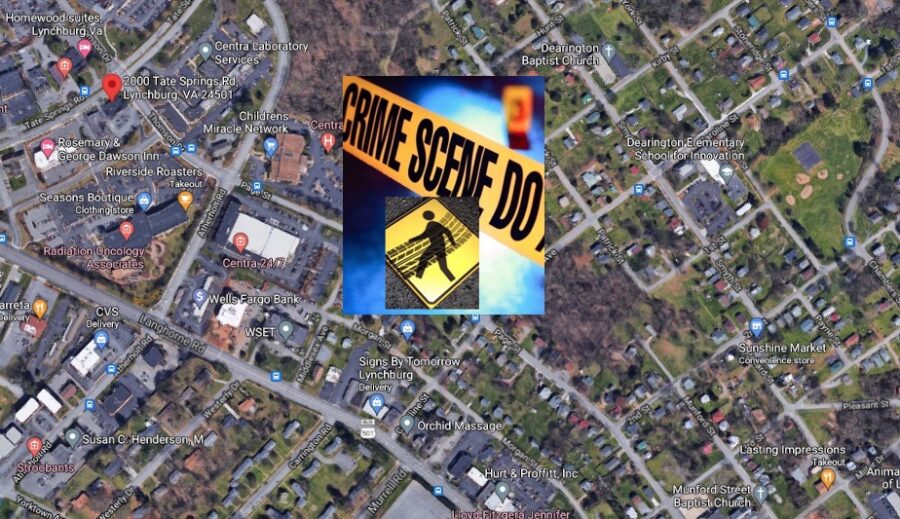 LYNCHBURG, VA. (THECOUNT) — Kirstin Alana Futty, of Lynchburg, Virginia, has been identified as the driver charged in connection to a Lynchburg fatal pedestrian collision of 72-year-old Jacobo Rodrigues on Thursday morning.

Futty, 29, was charged with reckless driving on Thursday.

According to reports, officers responded to the 2000 block of Tate Springs Road on a call of a man down around 9:40 a.m. Thursday. Investigators learned Rodrigues has been struck while on-foot by an SUV operated by Futty.

Police said this is an ongoing investigation.

Anyone with possible information on the deadly incident should contact Officer Hertzog with the Traffic & Safety Unit at 434-455-6047. 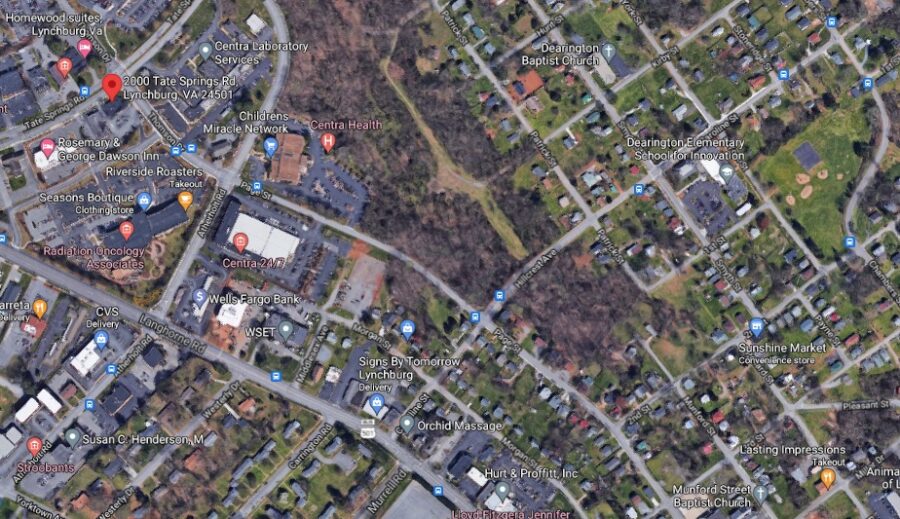