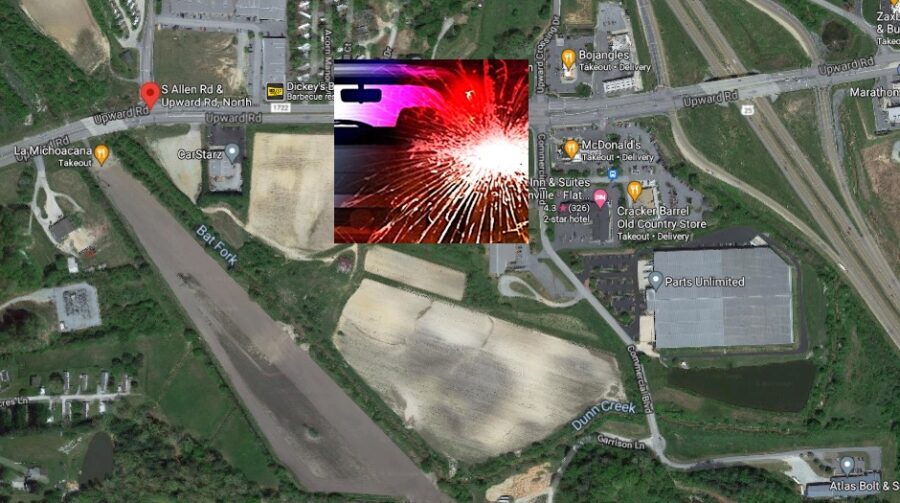 According to reports, Perry was operating a Chevrolet Malibu on Upward Rd near South Allen Rd, when for unknown reasons, the vehicle crossed centerlines and into opposing lanes around 8:40 p.m. Wednesday. The vehicle then came into contact with an ambulance.

Perry was pronounced dead at the scene of blunt force trauma injuries.

The ambulance occupants, two rescue squad members and a patient, were transported to an area hospital with serious unknown injuries. 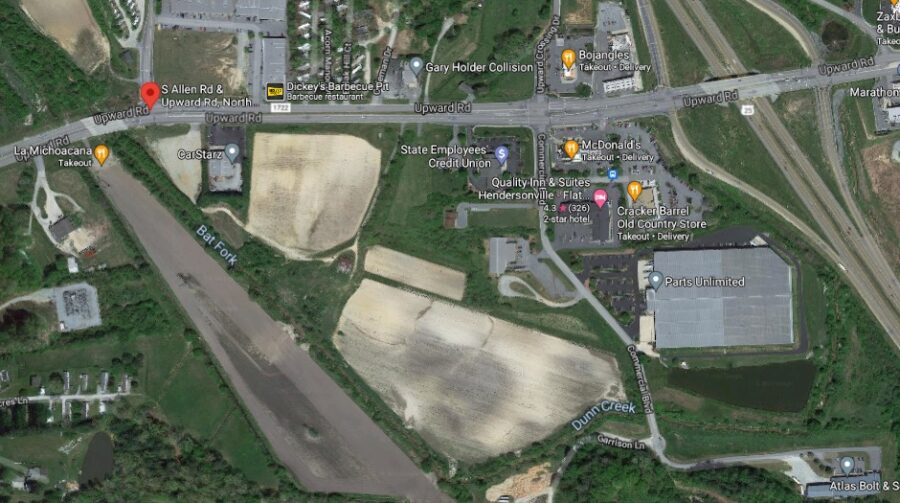 Geo quick facts: Henderson County is a county located in the U.S. state of North Carolina. As of the 2010 census, the population was 106,740. Its county seat is Hendersonville. Henderson County is part of the Asheville, NC Metropolitan Statistical Area – Wikipedia.