According to reports, Niagara Falls Police found Kick during a welfare check just after 8 a.m. Saturday on the 1100 block of Whitney Avenue. 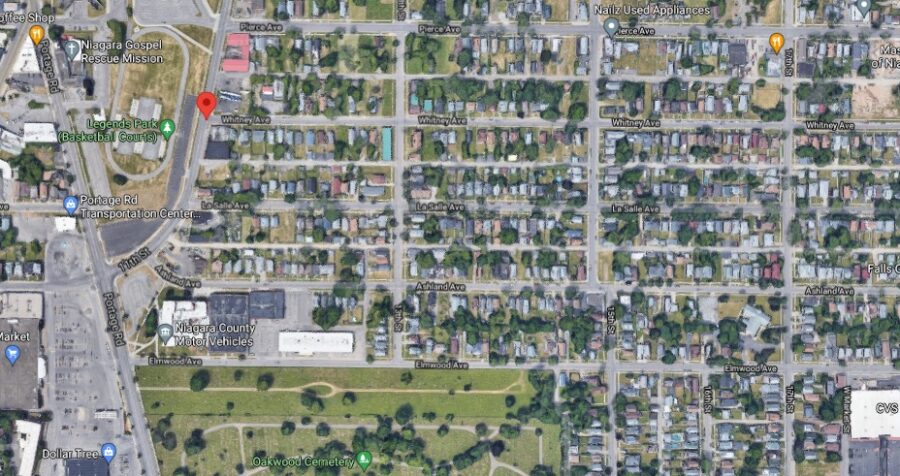 Geo quick facts: Niagara County is located in the U.S. state of New York. As of the 2010 census, the population was 216,469. The county seat is Lockport. The county name is from the Iroquois word Onguiaahra; meaning the strait or thunder of waters – Wikipedia.