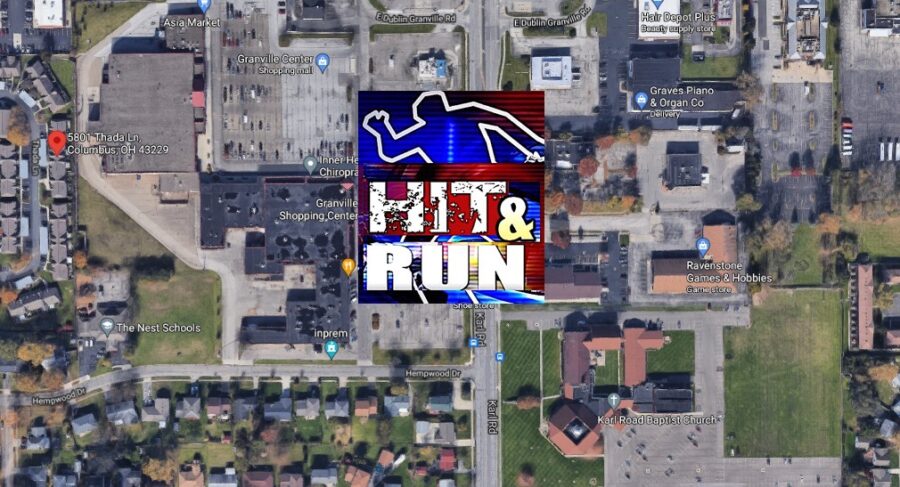 COLUMBUS, GA. (THECOUNT) — Benjamin Nethers of Columbus, Ohio, has been identified as the pedestrian killed in an early Wednesday morning hit-and-run.

According to reports, Nethers was on-foot near his home in a marked crosswalk on Karl Road, when he was struck by a vehicle that then fled the scene around 1 a.m.

Nethers was transported to an area hospital where he was later pronounced dead of blunt force trauma injuries.