Musk, 49, made the Asperger Syndrome announcement during his SNL monologue, saying he is the first host to reveal the diagnosis, or at least, the first to openly admit it. 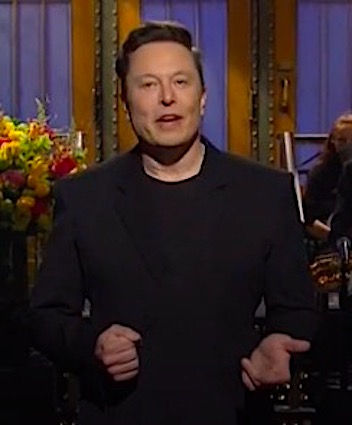 Asperger Syndrome is a neurodevelopmental disorder. It manifests itself with major difficulties in engaging in social interactions and nonverbal communication. It is characterized as an autism spectrum disorder. It does not affect one’s intelligence or language abilities. People with autism can exhibit physical clumsiness. 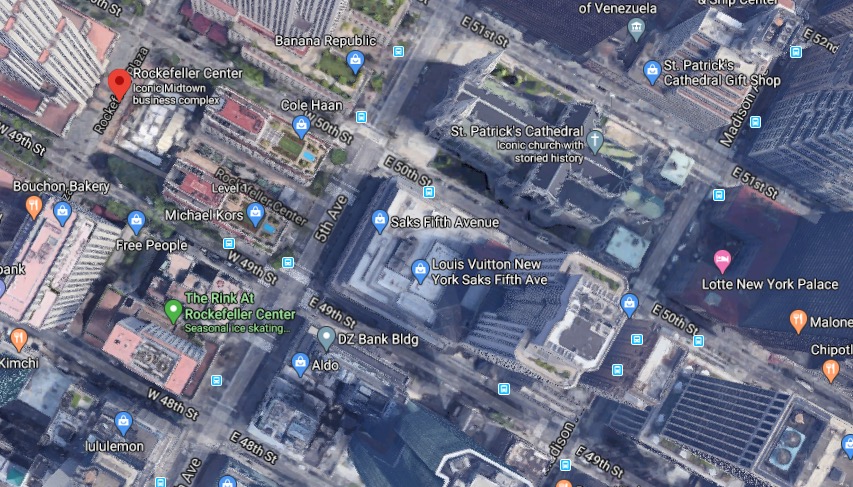