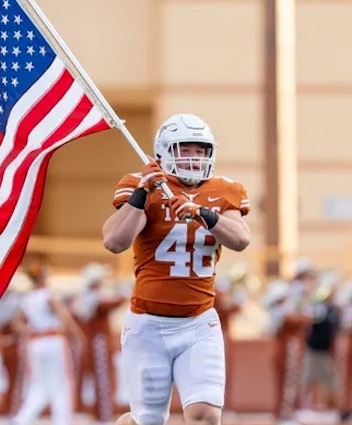 According to Austin Police, they received a call for a welfare check in the 1200 block of West 22nd Street around 12:18 p.m. Thursday. When they arrived, Ehlinger was found dead.

No cause of death or other details were released. Authorities would only say Ehlinger’s death was not considered suspicious. 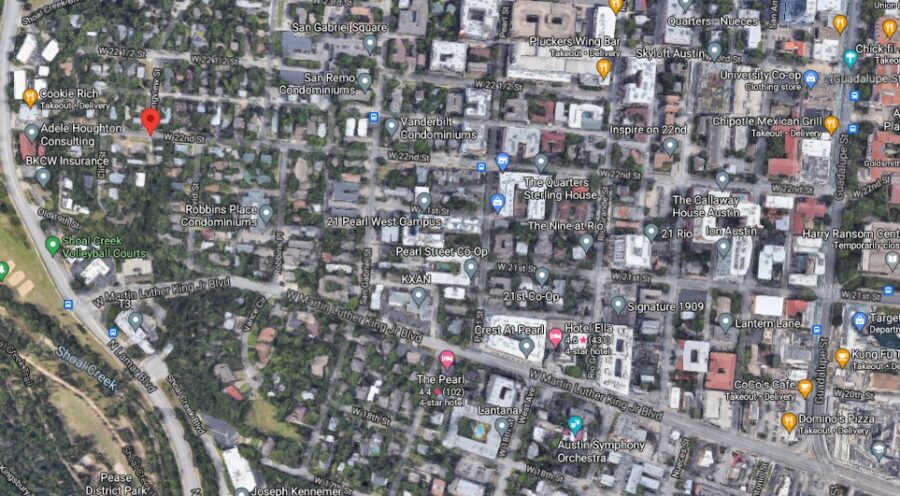