Feuerstein, 75, was struck and killed and a 6-year-old boy is in unknown condition, after the pair were struck while walking in a crosswalk on Friday. 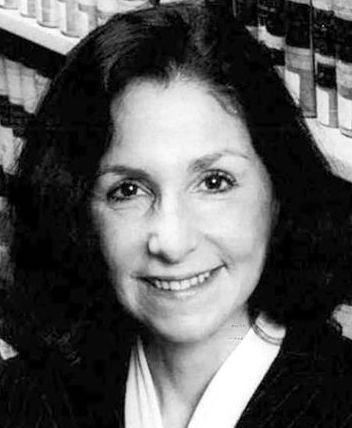 Nastasia Snape, 23, of North Lauderdale, was driving erratically on Ocean Boulevard near NW 40th St., when she swerved onto the sidewalk, striking Feuerstein and the boy.

According to dailynews, Snape screamed and fought with paramedics, while claiming she was Harry Potter, the police report says. Severus Snape is a character in the Harry Potter tales. 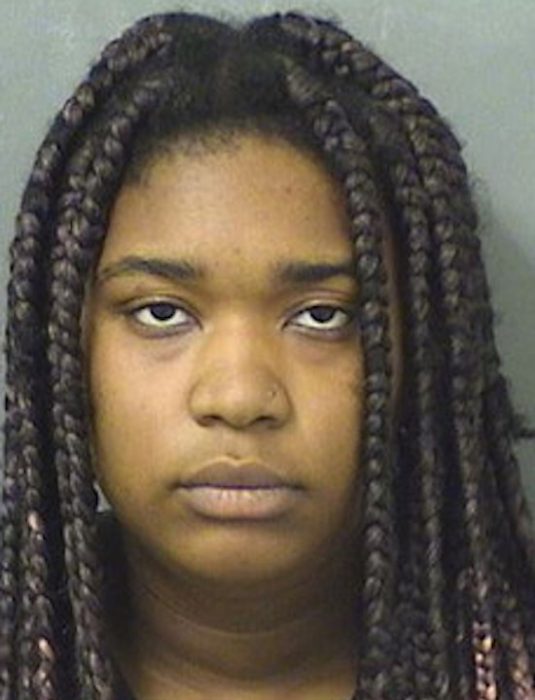 Paramedics calmed her with a dose of the anesthetic ketamine, the report said.

Police found in her bag a designer drug called “T salts,” which are known to cause erratic, delirious behavior, the report said.

Cincinelli, who is accused of plotting against her estranged husband and her boyfriend’s teenage daughter, was scheduled to enter a guilty plea on April 16. 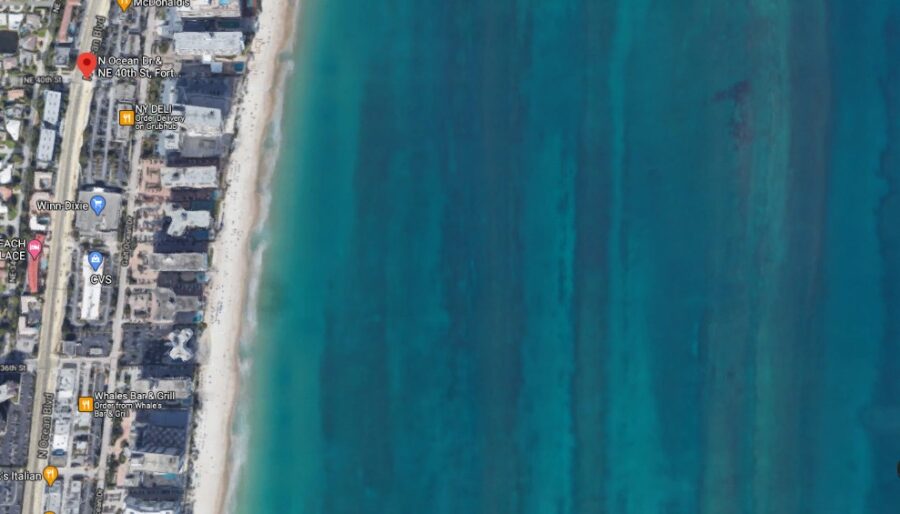 Geo quick facts: Boca Raton is a city on Florida’s southeastern coast, known for its golf courses, parks and beaches. Large, oceanfront Red Reef Park is home to the Gumbo Limbo Nature Center with trails, a butterfly garden and a sea turtle sanctuary. Downtown, Boca Raton Museum of Art has modern and contemporary American and European collections, and a sculpture garden. Nearby Mizner Park Amphitheater hosts concerts and events – wikipedia.