TAMPA, FL. (THECOUNT) — Aliex Santiesteban, of Miami Beach, Florida, has been identified as the suspect arrested Tuesday in the kidnapping, sexual assault and shooting of a 12-year-old boy in Florida, police said.

Santiesteban, 43, was arrested Tuesday morning and faces several charges, including attempted murder, sexual battery with a deadly weapon and kidnapping a child under the age of 13. 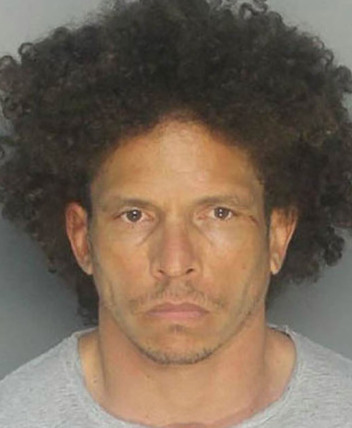 Investigators said the child had sneaked out of his house early Saturday morning to visit a friend and was attacked on his way back home. Police said a man, later identified as Santiesteban, forced him into a car, activated the child locks and drove him to an empty lot and assaulted him, according to KLFY.

The boy attempted to fight Santiesteban off before he allegedly shot the boy in the face and pushed him out of the car.

“The young boy says he couldn’t see at the time. He had lost his sight and he was using his touch to find his way around trying to seek help,” said Miami-Dade Police spokesman Alvaro Zabaleta.

A good Samaritan found the boy wandering and took him to an area business where they called 911.

“He was just screaming, ‘Help! Somebody help me, please!’ He was calling at everybody,” the good Samaritan recalled.

Police said surveillance video shows the boy covered in blood and collapsing on the ground before officers came to the scene.

The boy was taken to a hospital in critical condition. He was later listed as stable.

“He still has a long way ahead as far as his recovery is concerned,” Zabaleta said. “It’s devastating to know that this individual, not only did he have to live the traumatic incident of being sexually assaulted, but then at the same time be shot in the face.”

Santiesteban is being held at the Miami-Dade jail. 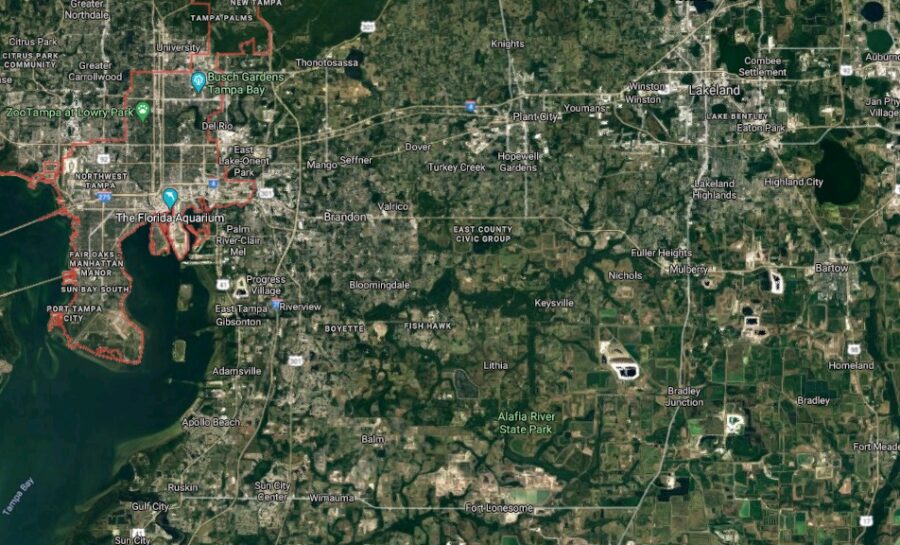