BOSTON, MA. (THECOUNT) — Sen. Mitt Romney was sporting a black eye and required “a lot of stitches” after falling while visiting family over the weekend.

Romney, 73, was knocked unconscious and required stitches to his eyebrow and lip. 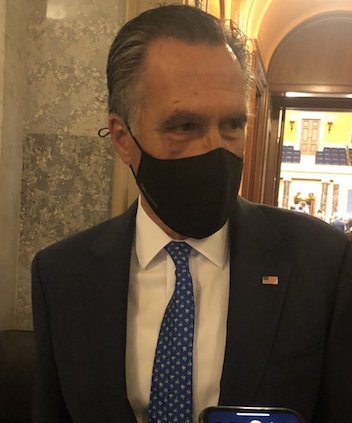 “I had kind of a tough, tough weekend… I went to CPAC, that was a problem,” Romney joked initially when a reporter asked how he got the injury.

The senator then explained what actually happened — that he “took a fall.” He didn’t elaborate beyond that.

Romney said he went to a hospital, where he got “a lot of stitches” in his eyebrow and lip. He didn’t know exactly how many.

The accident happened while Romney was visiting his grandchildren in Boston, he told reporters. 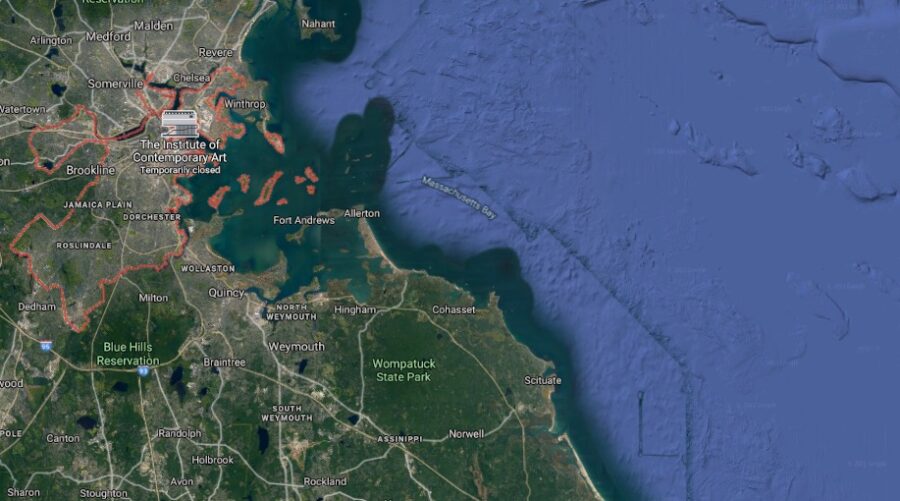