Hallmark, 35, a teacher and coach at C W Ruckel Middle School in Niceville, Florida, is charged with lewd and lascivious conduct with a student by an authority figure. 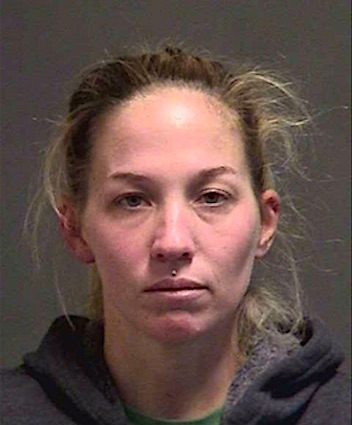 Hallmark is accused of having a sexual relationship with a student between August 2018 and August 2020. Investigators say the victim was 15 when the relationship started, according to WEARTV.

Deputies say Hallmark was taken into custody Friday evening before being taken to Okaloosa County Jail.

The Okaloosa County Sheriff’s Office (OCSO) says the investigation started Thursday after the victim confided in a teacher at Niceville High School. The information was then immediately reported by school officials to the School Resource Officer.

OCSO says Hallmark was placed on administrative leave by the school district the same day. The Okaloosa County School District says they immediately began working with the Department of Children and Families and OCSO to support the investigation.

An warrant from OCSO was issued Friday.

The school district says the Superintendent Marcus Chambers will be recommending to the School Board that the employee be suspended without pay pending the outcome of investigation and/or criminal proceedings.

Okaloosa County teachers represent the highest standard of professionalism, ethics, and morality. When an educator fails to live up to that high standard, we’re all impacted. Student safety and well-being is our highest priority, and we expect our employees’ conduct to be consistent with that priority. 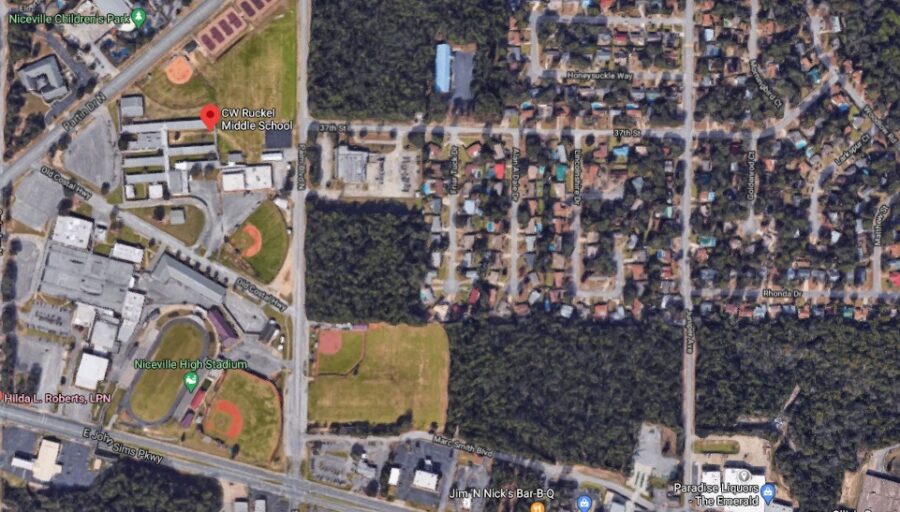 Geo quick facts: Okaloosa County is located in the northwestern portion of the U.S. state of Florida, extending from the Gulf of Mexico to the Alabama state line. As of the 2010 census, the population was 180,822. Its county seat is Crestview – Wikipedia.