KANSAS CITY, MO. (THECOUNT) — Britt Reid, the son of Chiefs head coach Andy Reid and Chiefs outside linebackers coach, is expected to miss his Super Bowl duties after he was involved in a multi-vehicle crash Thursday night in Missouri that left two children critically injured.

Reid, 35, was operating a pickup truck when the vehicle struck two other vehicles, one that was disabled and the other that was assisting the disabled vehicle. 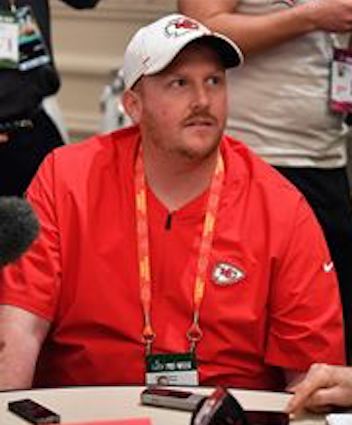 The crash occurred on a freeway entrance ramp on Interstate 435 about 9 p.m. Thursday, according to police.

NBC affiliate KSHB of Kansas City reported Friday that a Kansas City police officer reported smelling “a moderate odor of alcoholic beverages” and that Britt Reid’s eyes were bloodshot and red. The station based its reporting on a search warrant application.

The coach told an officer he’d had two or three drinks, KSHB said. Reid complained of stomach pain and was transported to an area hospital for treatment, the station reported.

Reid was not arrested. Blood was drawn for further investigation, according to KSHB.

Reid will not coach during Sunday’s game against the home team at Tampa Bay, according to NFL Network Insider reporter Ian Rapoport.

According to Montgomery County, Pennsylvania court records, Reid was charged with driving under the influence, possession of a controlled substance and possession of drug paraphernalia in 2007. The next year, he was sentenced to up to six months behind bars. 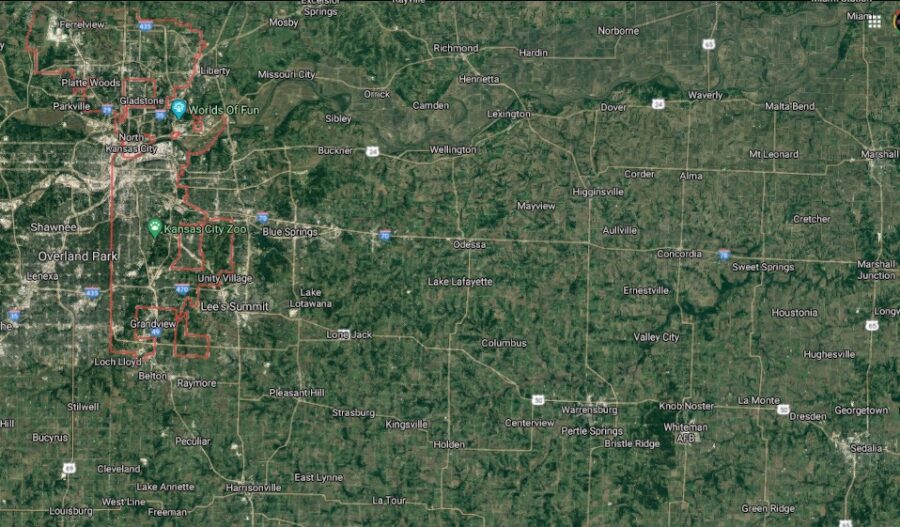