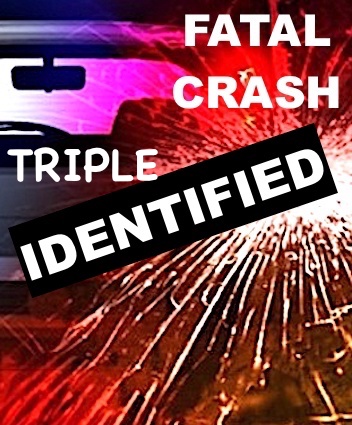 According to reports, Davis was operating an SUV on I-75 near I-74, when for unknown reasons, the vehicle crossed centerlines and made contact with an impact attenuator separating the roadways.

Richardson, Moore, and Easley were all pronounced dead at the scene of the crash of blunt force trauma injuries.

Davis and Engram were transported to area hospitals in serious condition. 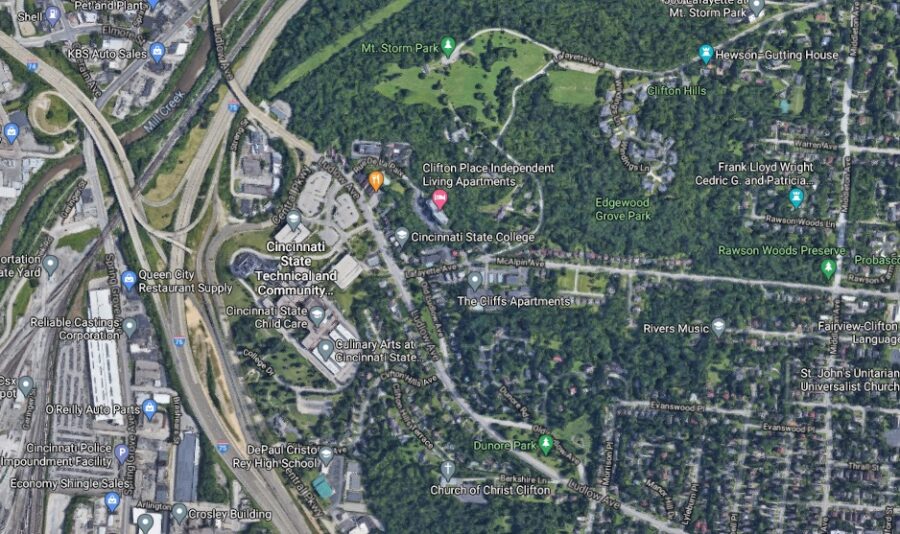