Phil Spector, who produced a string of hits in the early 1960s by the Crystals, the Ronettes and the Righteous Brothers, has died in prison, He was 81.

Spector, known for his “wall of sound,” production, was sentenced to life for the murder of Lana Clarkson, who was shot to death at his home.

Spector’s death was confirmed in a statement from the California Department of Corrections and Rehabilitation. The department said he died “at an outside hospital,” and did not give a cause of death. 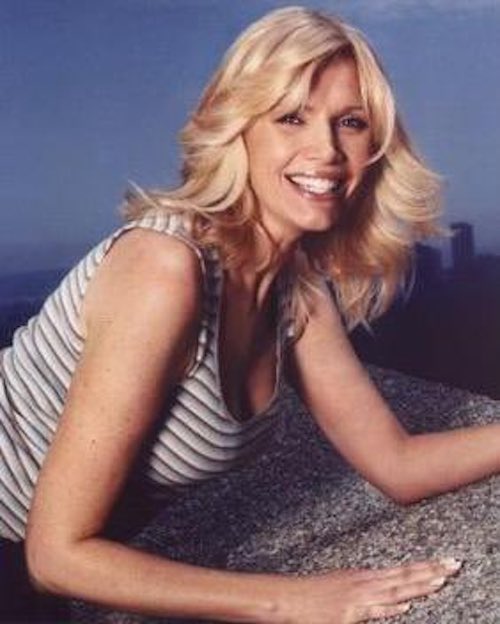 Spector had been serving a prison sentence for the murder of Lana Clarkson, a nightclub hostess he took home after a night of drinking in 2003. The Los Angeles police found her slumped in a chair in the foyer of Mr. Spector’s home, dead from a single bullet wound to the head.