LA PUENTE, CA. (THECOUNT) — Dearon “Deezer D” Thompson, best known for his role as Nurse Malik McGrath on ER, has died. He was 55.

Emmery Thompson, the actor’s brother, confirmed the sad news in an Instagram on Friday: 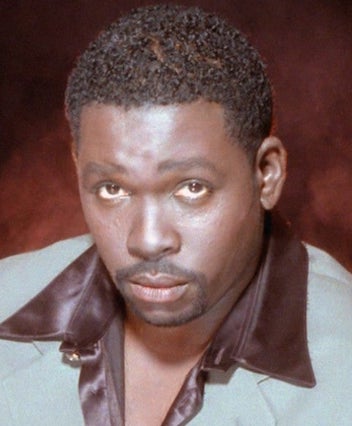 Thompson, who was also a rapper from the NWA days, was found unresponsive at his home in La Puente Thursday morning.

Thompson’s family say they believe he may have died of a heart attack (the actor previously underwent major heart surgery in 2009.)

The cause of death has yet to be revealed. 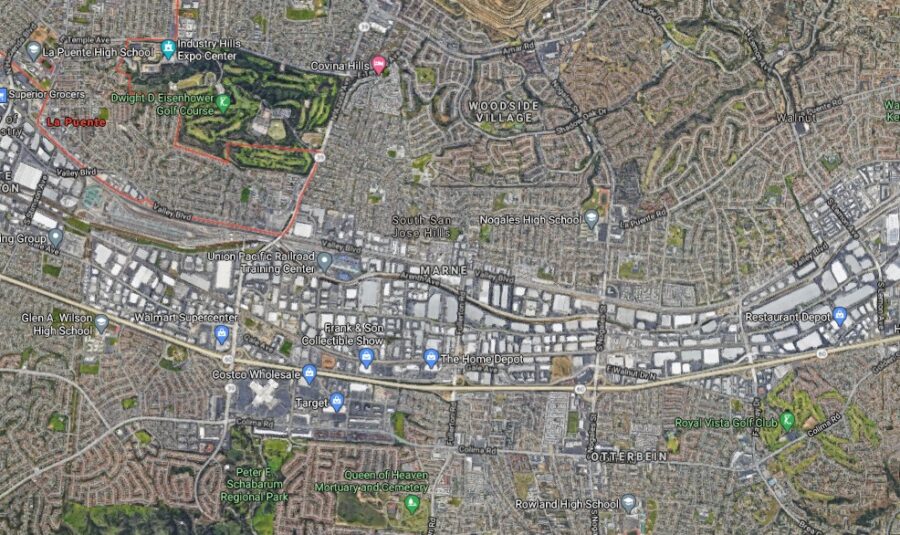 Geo quick facts: La Puente is a city in Los Angeles County, California, United States. The city had a population of 39,816 at the 2010 census and is approximately 20 miles east of downtown Los Angeles. The city name is Spanish for “The Bridge” – Wikipedia.