JEFFERSON COUNTY, AL. (THECOUNT) — Joseph Matthew Poe, of Jasper, Alabama, has been identified as the victim in a Tuesday fatal vehicle crash in Jefferson County.

“Matt” Poe, 41, was killed in a single-vehicle crash near Birmingham Tuesday afternoon. 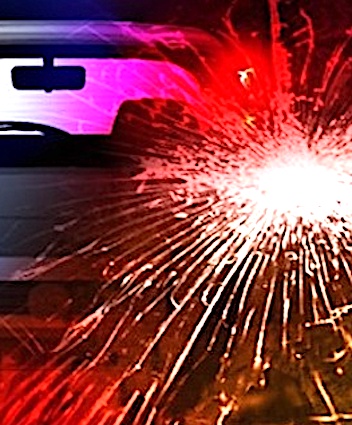 According to reports, Poe was operating a Toyota 4Runner on Interstate 59/20 near Ensley Ave, when for unknown reasons, the vehicle crossed centerlines and exited the roadway around 12:30 p.m. Tuesday. The vehicle then came into contact with a concrete barrier and rolled over multiple times.

Poe was transported to an area hospital where he was later pronounced dead of blunt force trauma injuries.

Friends and family members took to Facebook to remember Poe: 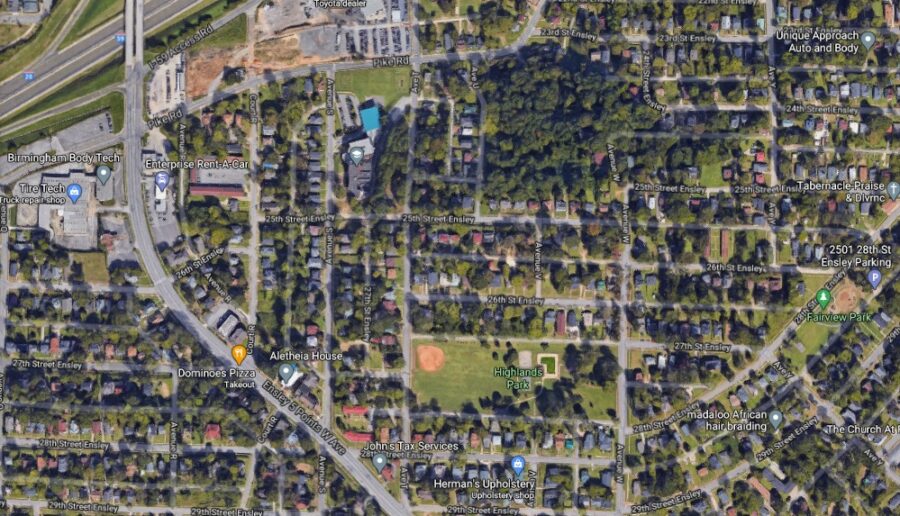