McGlashan, a 7th generation fisherman, passed away on Sunday in Nashville. 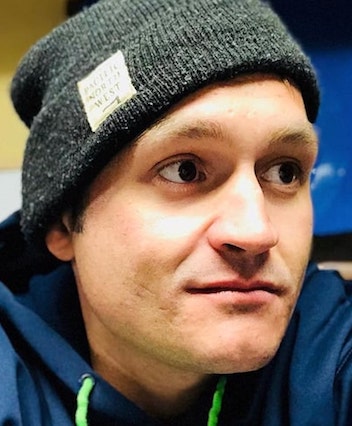 According to the Tennessee Medical Examiner and family members, McGlashan passed away Sunday of unknown causes.

A cause of death was not provided as of Monday morning. 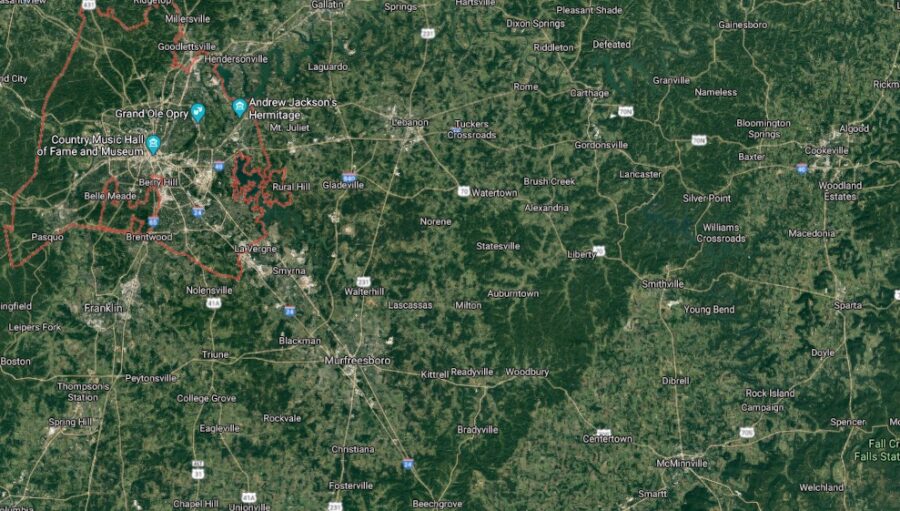