CLAY COUNTY, FL. (THECOUNT) — Kiaun Shannard Miller, of Jacksonville, Florida, has been identified as the suspect arrested in the murder of a woman Christmas Day in Clay County.

Miller, 24, was arrested Friday in the murder of 26-year-old Shantdella Garcon, at an Orange Park apartment complex Friday afternoon. 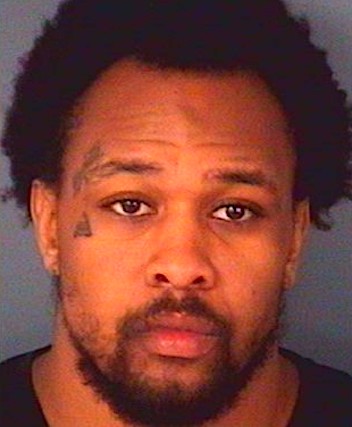 According to reports, police responded to The Park at Matera Apartments at 2150 Spencer Road in Orange Park, on a report of shots fired Friday afternoon. When they arrived, Garcon ws found suffering from multiple gunshot wounds.

Garcon was pronounced dead at the scene of gunshot injuries.

Miller was later taken into custody on charges of second degree murder. 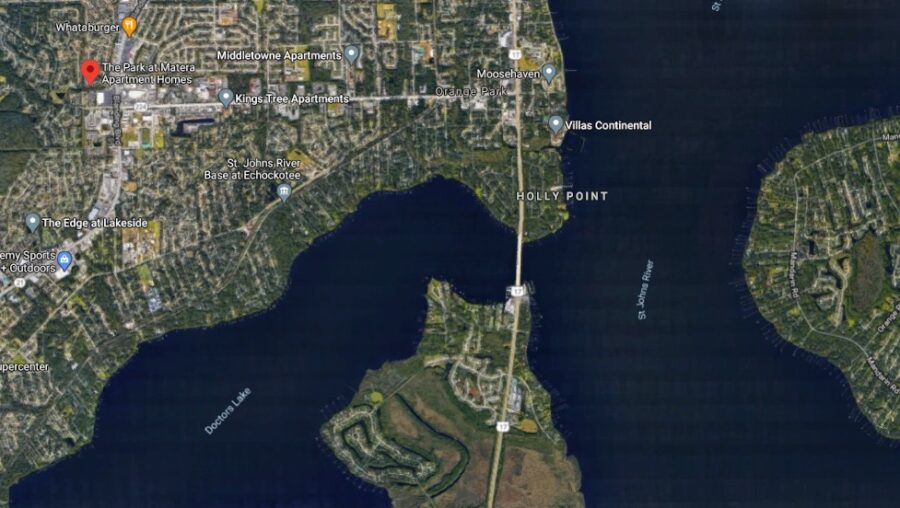