Hall of Fame linebacker Kevin Greene has died. He was 58. 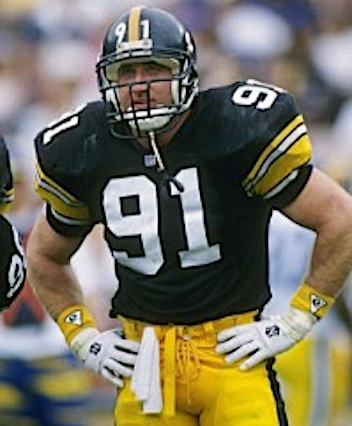 A cause of death was not provided as of Monday night.

A two-time All-Pro and five-time Pro Bowl selection, Greene finished his career with 160 sacks, which ranks third in league history behind only Bruce Smith and Reggie White. He also had 23 forced fumbles and five interceptions.