Taliaferro, 28, died after being transferred to a York County hospital Wednesday afternoon. 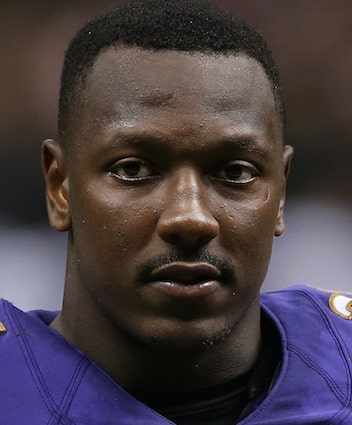 According to reports, York-Poquoson Sheriff’s Office in Yorktown, responded to a call of someone needing medical attention at around 3:07 PM on Wednesday.

Taliaferro was transported to an area hospital where he was later pronounced dead.

An official cause of death has not provided.

A fourth-round draft pick out of Coastal Carolina in 2014, Taliaferro spent four seasons with the Ravens. 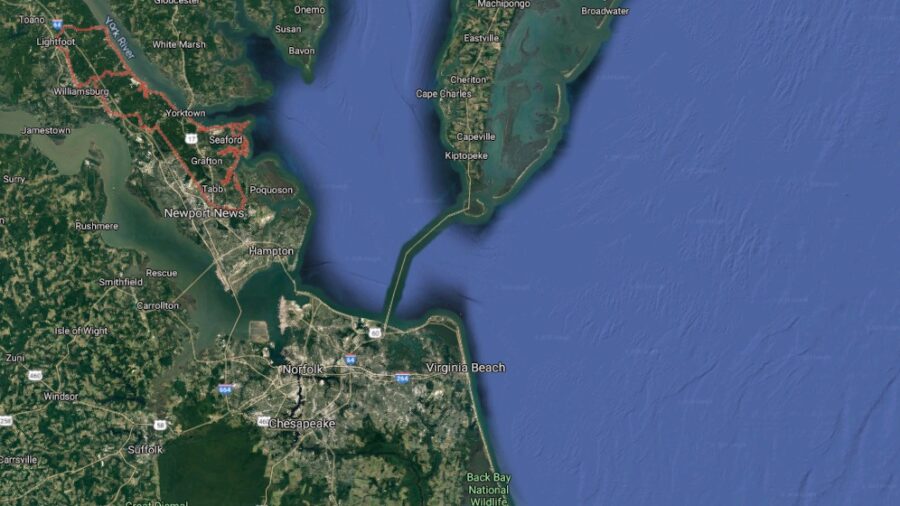 Geo quick facts: York County is a county in the eastern part of the Commonwealth of Virginia, located in the Tidewater. As of the 2010 census, the population was 65,464. The county seat is the unincorporated town of Yorktown – Wikipedia.