JEFFERSON COUNTY, AL. (THECOUNT) — Jason Adams, of Birmingham, Alabama, has been identified as the suspect arrested Friday in the Thursday murder of Birmingham man, Maxim Voronetsky.

Voronetsky, 34, was found decapitated while burning in a commercial fire in an abandoned Birmingham building on Thursday. 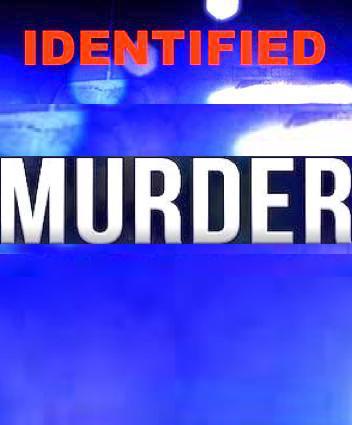 According to reports, authorities discovered Voronetsky’s burned body after extinguishing a small fire in an abandoned building, located at, 816 2nd Avenue North in Birmingham.

Adams, 41, was arrested Friday and charged with murder.

He is currently being held in the Jefferson County Jail on a $100,000 bond. 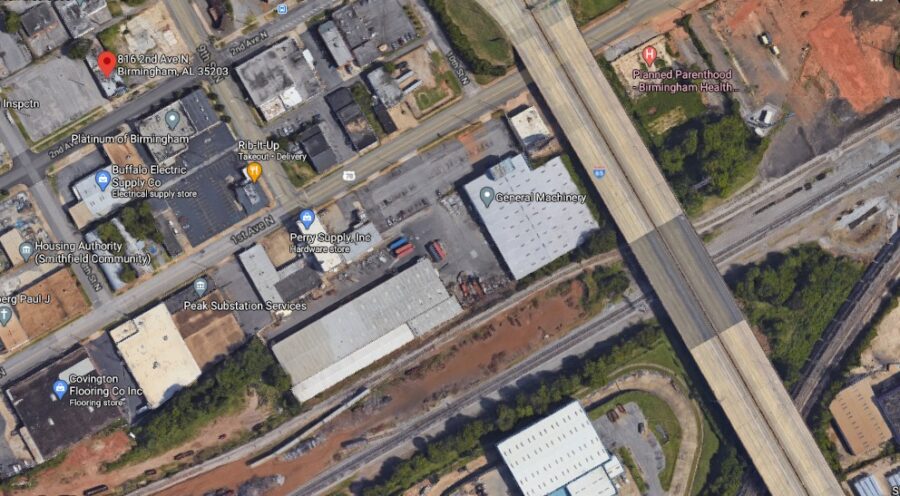