Lister, a former wrestler, was found unconscious in his home in Marina Del Rey, California, on Thursday afternoon. 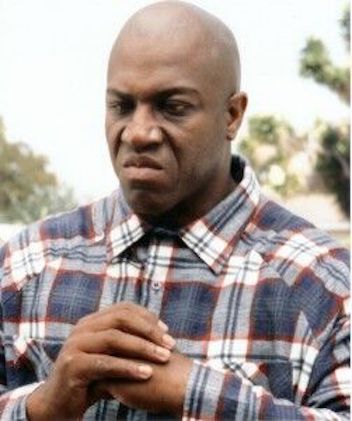 Lister was pronounced dead at the scene.

Lister was diagnosed with COVID-19 earlier this year and reportedly overcame the virus, but he became sick about a week ago and recently had trouble breathing.

Lister also appeared in “The Fifth Element,” “The Dark Knight” and “Austin Powers in Goldmember.” 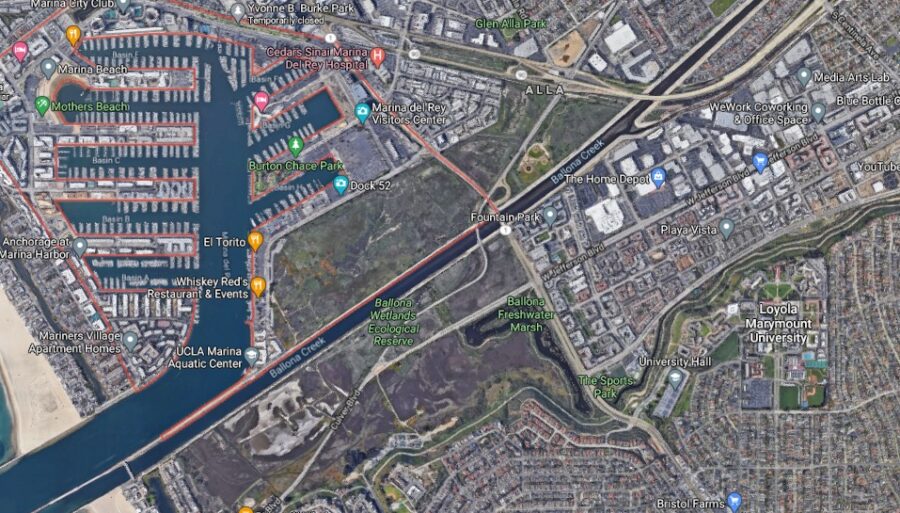 Geo quick facts: Marina del Rey is an unincorporated seaside community in Los Angeles County, California, with an eponymous harbor that is a major boating and water recreation destination of the greater Los Angeles area. The port is North America’s largest man-made small-craft harbor and is home to approximately 5,000 boats – Wikipedia.