SARASOTA COUNTY, FL. (THECOUNT) — Jenny Lenzini, of Fort Myers, Florida, has been identified as the victim in a Saturday double-fatal motorcycle crash in Sarasota County.

Lenzini, 26, was killed along with an unidentified male in a single-motorcycle crash near North Port Sunday afternoon. 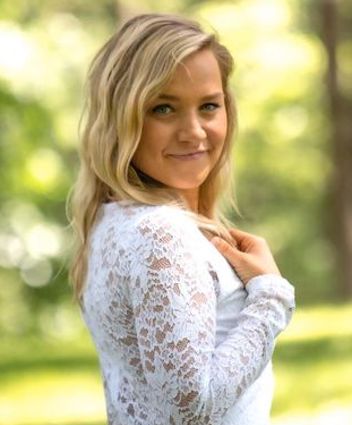 According to reports, Lenzini was traveling as a passenger on a BMW motorcycle, when for unknown reasons, the bike crossed centerlines and exited the roadway in the area of Plantation Boulevard and Panacea Boulevard in North Port Sunday afternoon. The bike then came into contact with a tree.

The male operator of the motorcycle was pronounced dead at the scene of blunt force trauma injuries.

Lenzini was transported to an area hospital where she later passed away of injuries suffered in the crash.

She is survived by five siblings.

Friends and family members took to Facebook to remember Lenzini: 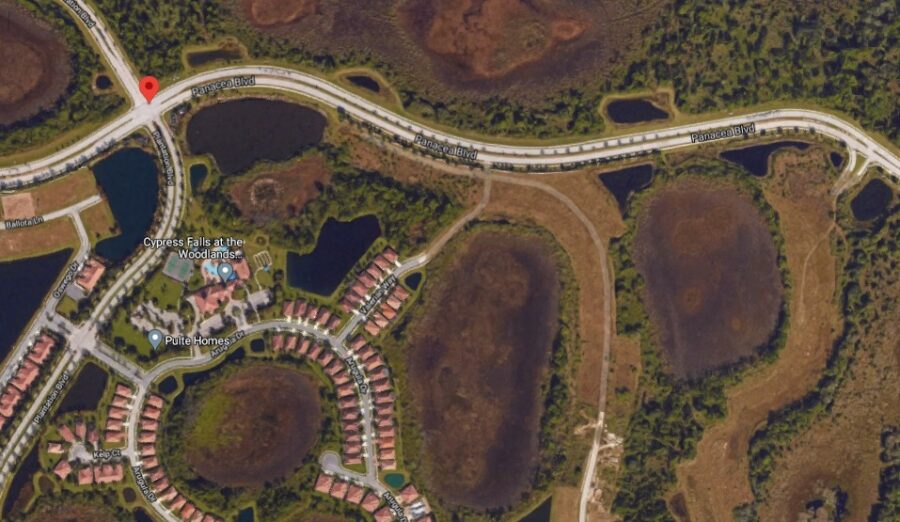 Geo quick facts: Sarasota County is located in Southwest Florida on the Gulf Coast. As of the 2010 US Census, the population was 379,448. Its county seat is Sarasota and its largest city is North Port with an estimated 2018 population of 68,628 – Wikipedia.