DALLAS COUNTY, TX. (THECOUNT) — Jerret ‘Dr Rose’ Rosenborough, of Dallas, Texas, has been identified as the victim in a fatal Thursday night shooting in Dallas County. 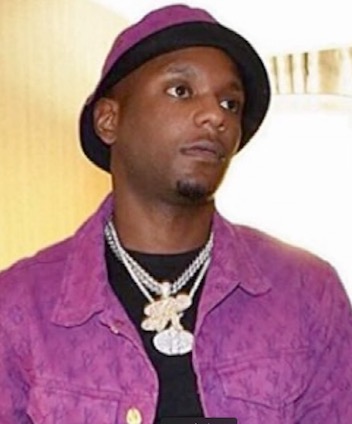 According to reports, a total of three people were wounded Thursday night in a shooting near 4200 Central Expressway, north of downtown Dallas around 9 p.m. Thursday. All victims self-transported to area hospitals.

The condition of the other victims was not provided by officials as of Friday night. 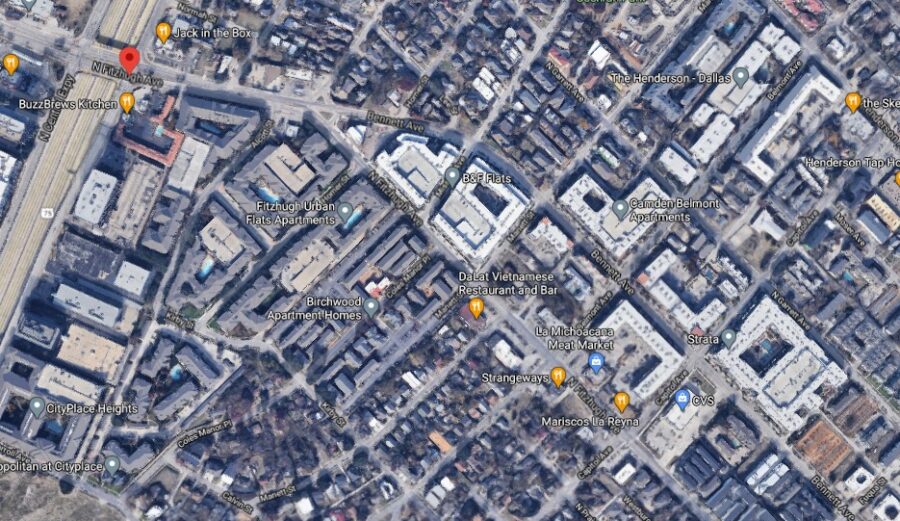