Holz, 24, passed away from injuries he suffered in a downtown Nashville vehicle crash in early October. 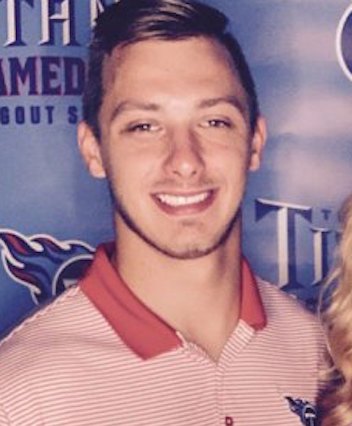 According to a spokesperson for Vanderbilt University Medical Center, Holz passed away at the hospital following a vehicle crash the night of Oct. 3 on Interstate 40 in downtown Nashville.

Officials said a Ford Explorer was traveling on I-40 when it came into rear end contact with Holz’s Jeep. The force of the crash caused the Jeep to roll, ejecting Holz.

Holz was transported to Vanderbilt University Medical Center, where he was initially listed in critical condition. His arm had to be amputated and he tested positive for COVID-19.

Because of the COVID diagnosis, Holz was allowed no visitors in the hospital, according to his girlfriend.

A GoFundMe was set up to help with Holz funeral expenses. 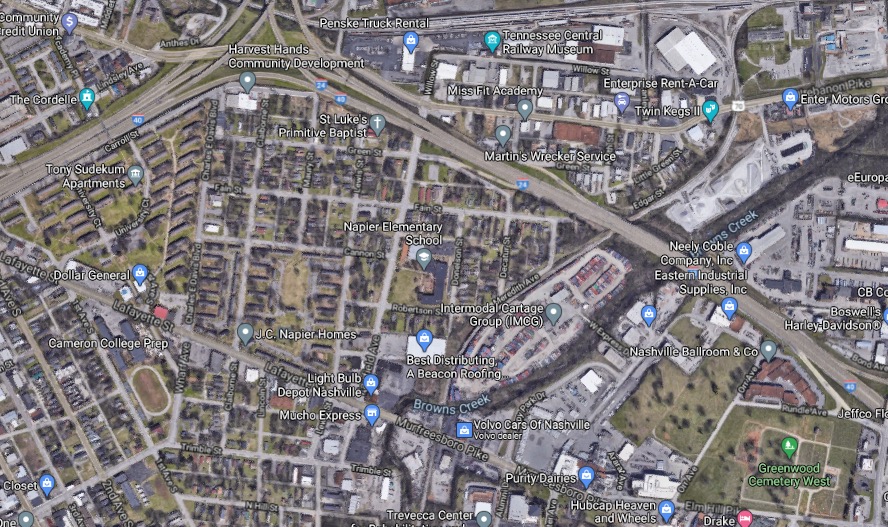