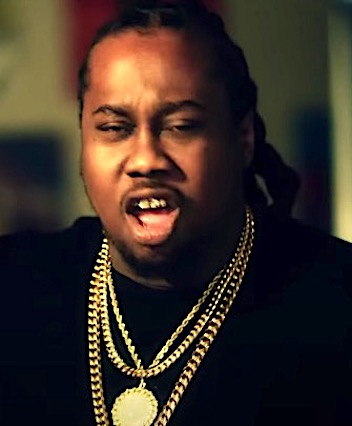 According to reports, Miller suffered unknown injuries after being shot in an apparent home invasion on Janet, in the area of Hiller Road and Greer Road in the Windrift Pond subdivision.

Police say they are searching for three people that broke in to the home and shot Miller.

No other information is currently available. 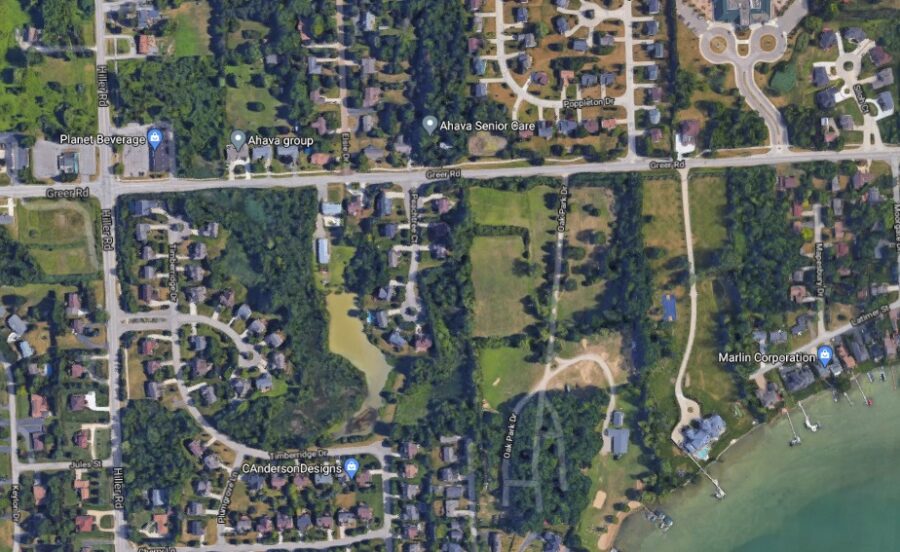 Geo quick facts: Oakland County is a county in the U.S. state of Michigan. It is part of the metropolitan Detroit area, located northwest of the city. As of the 2010 census, its population was 1,202,362, making it the second-most populous county in Michigan, behind neighboring Wayne County. The county seat is Pontiac – Wikipedia.