HOLLYWOOD, CA. (THECOUNT) — Actor Clark Middleton, who appeared on NBC’s The Blacklist and Showtime’s recent Twin Peaks redo, has died. He was 63.

Middleton appeared in 13 episodes of The Blacklist as Glen Carter, a DMV employee who worked on the side as one of Raymond Reddington’s associates. He last appeared in the Season 7 episode “Newton Purcell,” according to TVline. 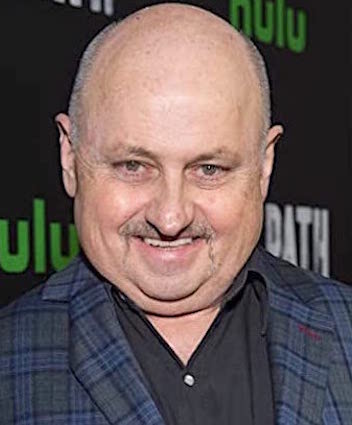 “With heavy hearts, we announce the passing of a life eminently worthy of celebration: Clark Tinsley Middleton, 63 — beloved actor, writer, director, teacher, hero, husband, beacon, friend,” his wife Elissa said in a statement. “Clark transitioned on October 4th as a result of West Nile Virus, for which there is no known cure. Clark was a beautiful soul who spent a lifetime defying limits and advocating for people with disabilities.” 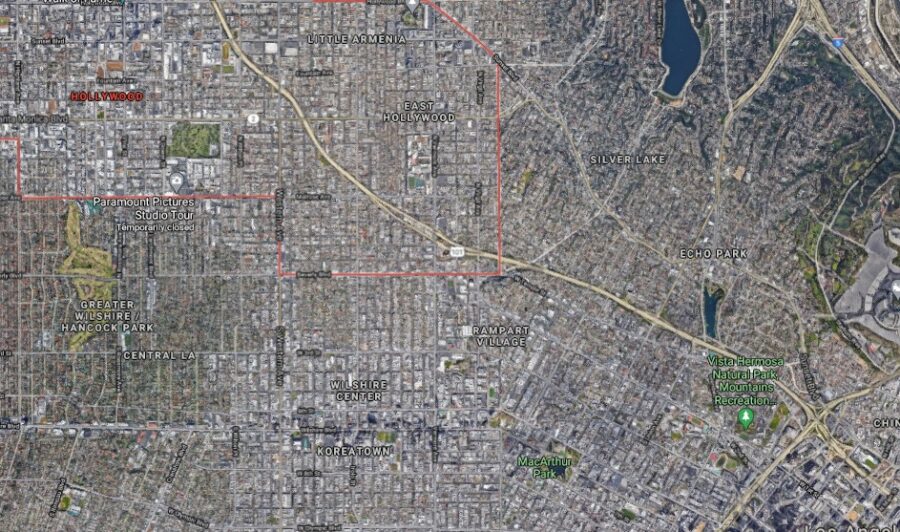