PEMISCOT COUNTY, MO. (THECOUNT) — Titusan Townsend, of Columbia, Missouri and Ricky Tillman, 51, of Kennett, Missouri, have been identified as the victims in a double-fatal train-strike Friday night in Pemiscot County.

Townsend, 52, and Tillman, 51, were both killed in a train-versus-vehicle collision near Columbia Friday.

According to reports, the men were traveling in a vehicle when it failed to yield at a railroad crossing. The vehicle was then struck by a passing train around 5:30 p.m. Friday.

The crossing was marked by cross bucks, according to officials. 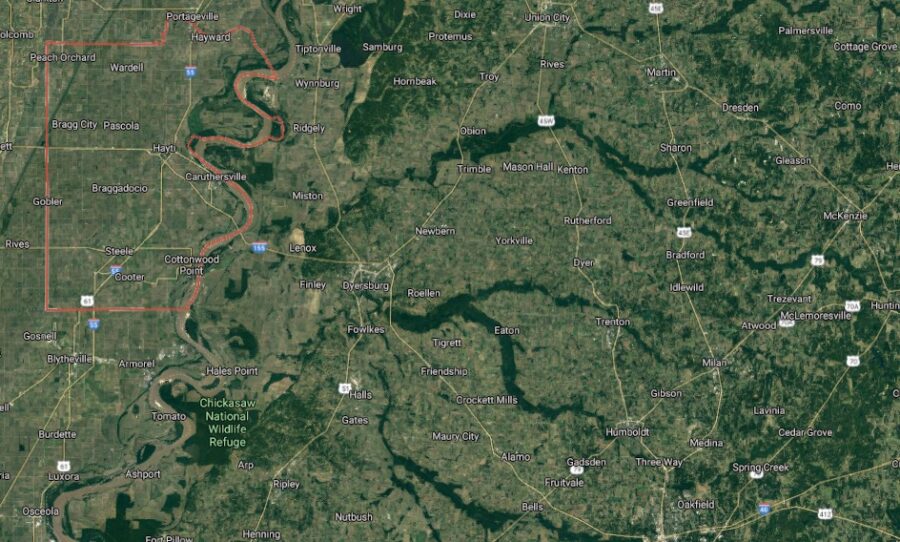 Geo quick facts: Pemiscot County is a county located in the southeastern corner in the Bootheel in the U.S. state of Missouri, with the Mississippi River forming its eastern border. As of the 2010 census, the population was 18,296. The largest city and county seat is Caruthersville – Wikipedia.