Benjamin-Adams, 14, was located by search crews who found a set of human remains in a shallow grave in a wooded area next to where the teen was reported missing. 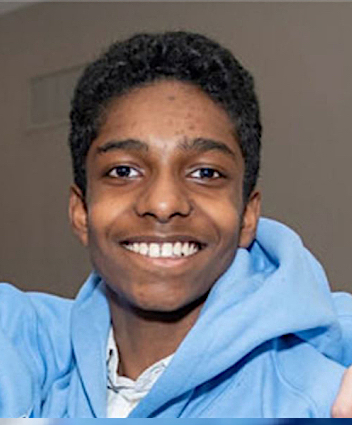 A 16-year-old relative has been arrested and charged with burglary, according to police.

Police said the area of the recovery was very hard to access because of heavy underbrush. 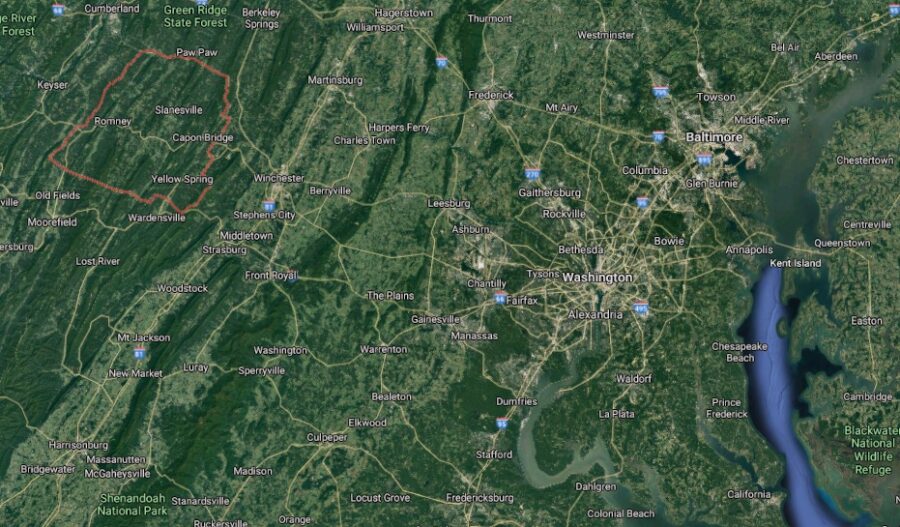