NASHVILLE, TN. (THECOUNT) — Benjamin Keough, the sole son of Lisa Marie Presley and Elvis Presley‘s only grandson, has died. He was 27 years old.

Roger Widynowski, Lisa Marie’s rep, issued a statement through confirming that Benjamin had passed away: 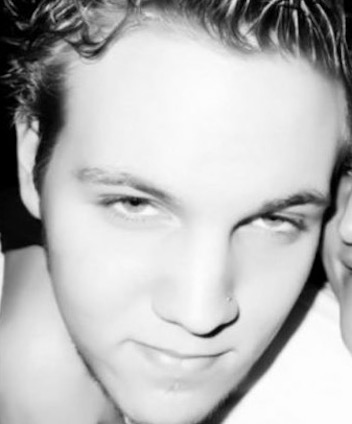 “She is completely heartbroken, inconsolable and beyond devastated but trying to stay strong for her 11-year-old twins and her oldest daughter Riley,” Roger said. “She adored that boy. He was the love of her life.”