Bennett, 22, was killed after a watercraft he was riding crashed while on Lake Tenkiller on Wednesday night. 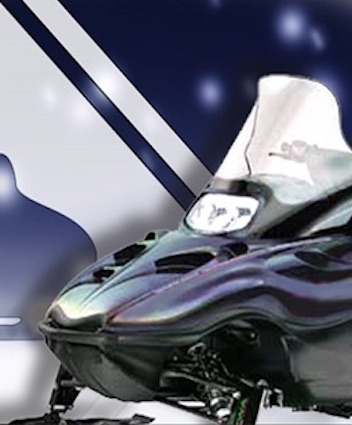 According to reports, Bennett was operating a Sea-Doo with an unidentified passenger on a cove at Lake Tenkiller, when the watercraft struck a tree around 11 p.m. Wednesday.

Bennett was pronounced dead at the scene of blunt force trauma injuries.

The passenger was transported to an area hospital with leg injuries. 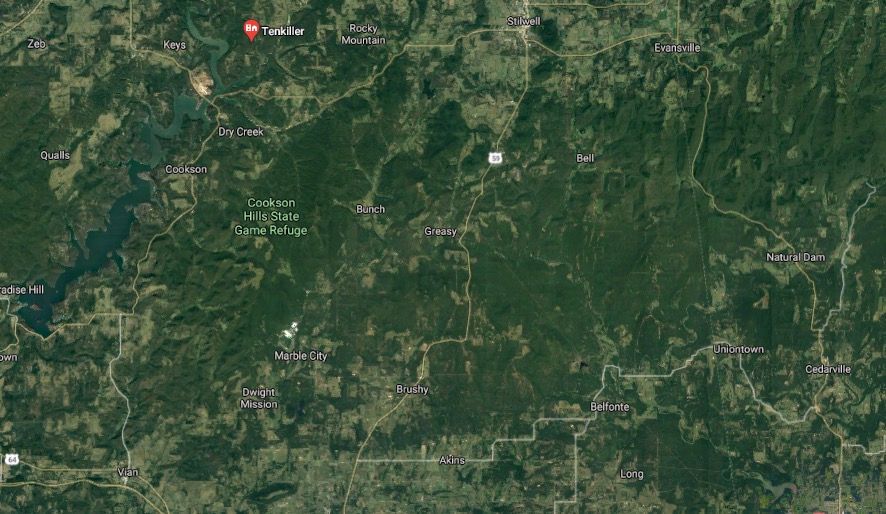