PENOBSCOT COUNTY, ME. (THECOUNT) — Ed Sheffer, of Holden, Maine, has been identified as the victim in a Tuesday night fatal motorcycle crash in Penobscot County.

Sheffer, 47, was killed Tuesday night in a motorcycle-versus-vehicle crash near Holden. 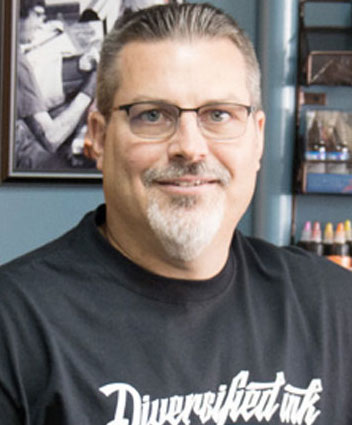 According to reports, Sheffer, the owner of Bangor tattoo shop Diversified Ink, was operating a motorcycle on Wilson Street, when the bike came into contact with a vehicle Tuesday night. After colliding with the vehicle, the bike exited the roadway, ejecting the rider.

Sheffer was pronounced dead at the scene of blunt force trauma injuries. 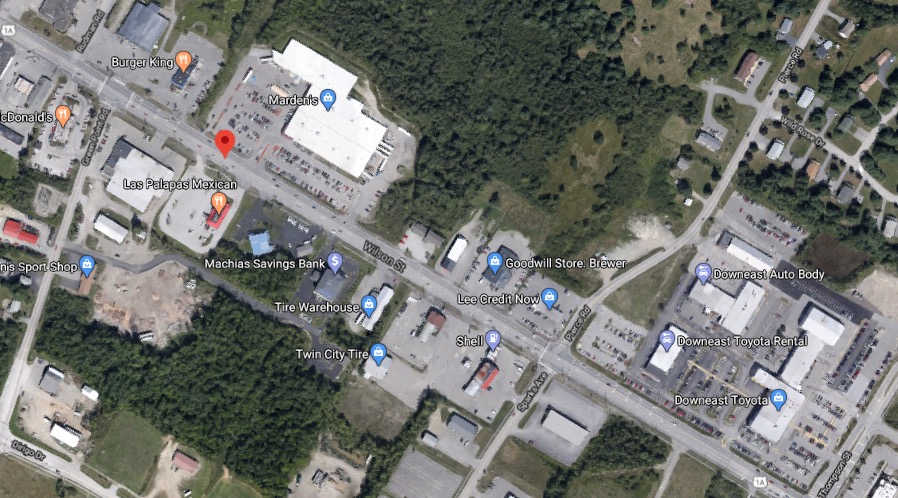 Geo quick facts: Penobscot County is a county in the U.S. state of Maine. As of the 2010 census, the population was 153,923. Its county seat is Bangor. The county was established on February 15, 1816 from part of Hancock County when the area was still part of Massachusetts. Penobscot County is home to the University of Maine – Wikipedia.