MONTGOMERY COUNTY, OH. (THECOUNT) — Wanisha Francine Smith, of Dayton, Ohio, has been identified as the suspect arrested for murder in Montgomery County on Tuesday night.

‘Nisha’ Smith, 33, was arrested Tuesday night on a preliminary charge of murder, according to Dayton police records. 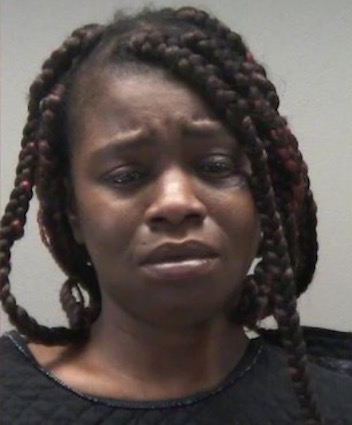 Smith was taken into custody near 3272 Amanda Drive around 6:30 p.m. Tuesday on the charge.

The victim has not been identified as of Wednesday morning. 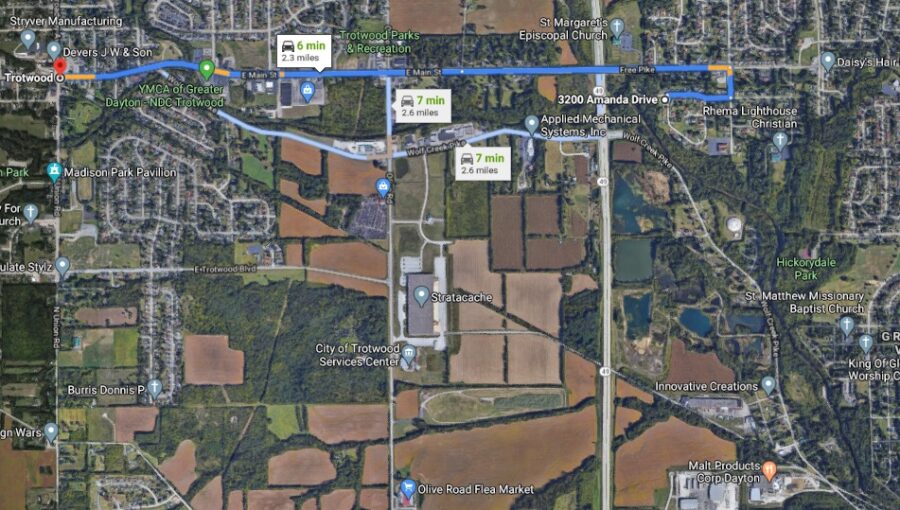 Geo quick facts: Montgomery County is a county located in the southwestern portion of the U.S. state of Ohio. As of the 2010 census, the population was 535,153, making it the fifth-most populous county in Ohio. The county seat is Dayton – Wikipedia.