ORLANDO, FL. (THECOUNT) — Lester Charles Keeler, of Orlando, Florida, has been identified as the suspect arrested and charged with possessing materials depicting sexual performance by a child.

Keeler, 60, a longtime employee of Orlando news outlet, WFTV, was arrested and accused of downloading images of child exploitation to a Google Drive account. 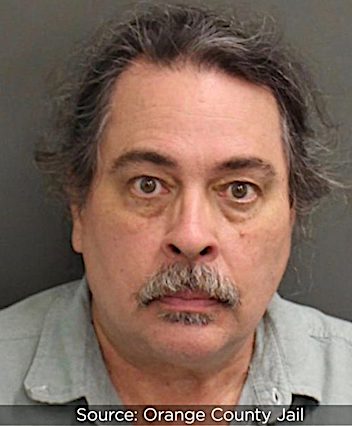 The Channel 9 engineer, was arrested and charged this week with three counts of possession of materials depicting sexual performance by a child, following up on a tip from the National Center for Missing and Exploited Children.

Investigators said they Keeler had obtained images depicting “juvenile females being sexually exploited by adult males,” and saved them to his Google Drive account, according to the Orange County Sheriff’s Office.

Keeler also told investigators he took compromising photos of himself while inside an official WFTV vehicle.

“This is a difficult story for us to report, but WFTV management is working in coordination with the authorities on this case.”

Keeler was subsequently fired from his duties at WFTV. 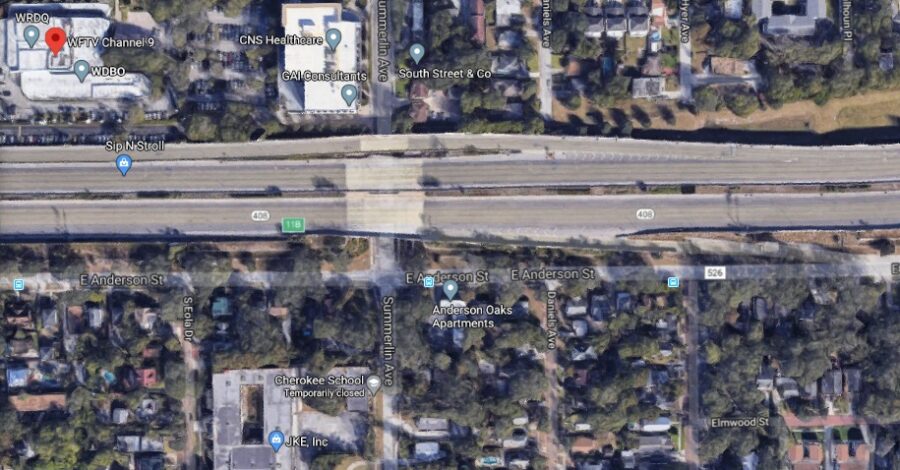