LOS ANGELES, CA. (THECOUNT) — A body has been located in the area former wrestler Shad Gaspard went missing over the weekend at a Los Angeles beach, according to Wednesday morning reports.

Gaspard, 39, was reported missing on Sunday from the area of Lifeguard Tower 26 at Venice Beach. 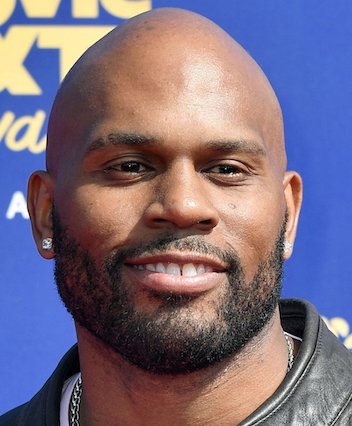 Authorities have not confirmed if the body if that of Gaspard, who went missing while swimming in the ocean with his on Sunday.

Police officers were called to Lifeguard Tower 26 at Venice Beach at about 1:45 a.m. after a man was found lifeless, Los Angeles Fire Department’s Brian Humphrey said. The body had been reported to authorities by two people who were walking on the beach at low tide, about 1:30 a.m., LOCALCBS.

There was no signs of foul play, and authorities have not confirmed the identity of the man who was found. 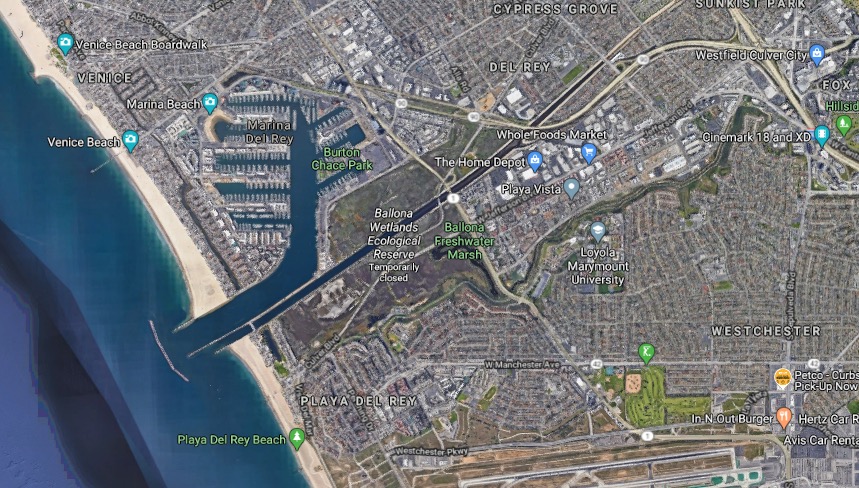