ORANGE COUNTY, NY. (THECOUNT) — Kathleen Cozzi Kirkpatrick, of Buchanan, New York, has been identified as the victim killed after jumping from the Bear Mountain Bridge in Orange County Monday night.

Kirkpatrick, 57, exited her vehicle while parked on the bridge and apparently leapt off and into the Hudson River. 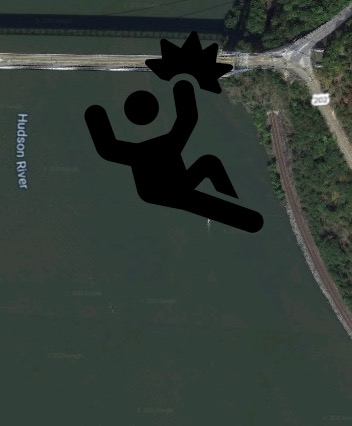 According to New York State Police, officers received a call from a witness who stated a woman had jumped from the bridge, located in Bear Mountain State Park near the Rockland County line.

Once on scene, first responders retrieved a woman’s body from the water.

Kirkpatrick was transported to an area hospital where she was later pronounced dead.

It is unknown why Kirkpatrick jummed.

The fatal jump remains under investigation. 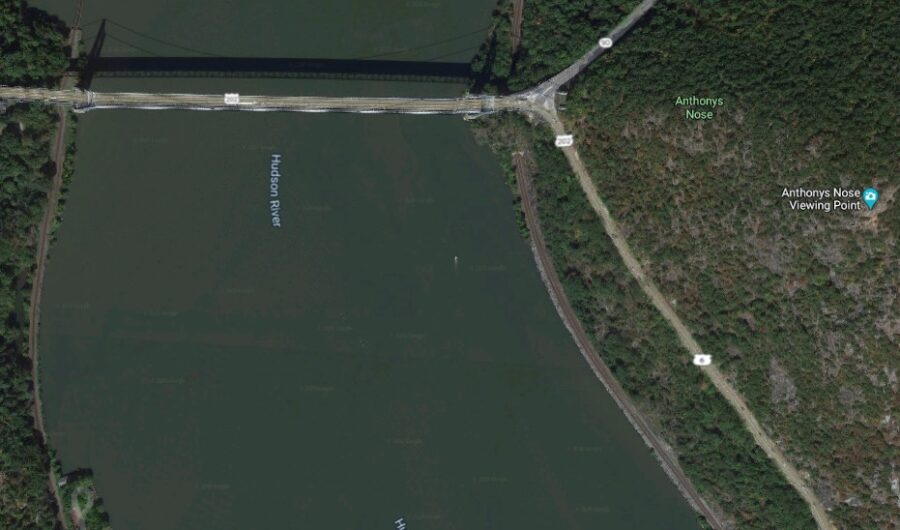