HOUSTON, TX. (THECOUNT) — A woman and her young son died Saturday at the Houston home of former Dodgers Carl Crawford after apparently drowning in the swimming pool.

The woman and her 5-year-old child, who have not been identified by officials, were pulled from the pool at the outfielder’s north Houston home Saturday afternoon. 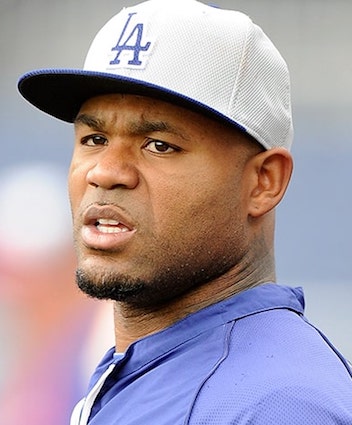 The home is located at, 1425 Mansfield St. in Houston, Texas. 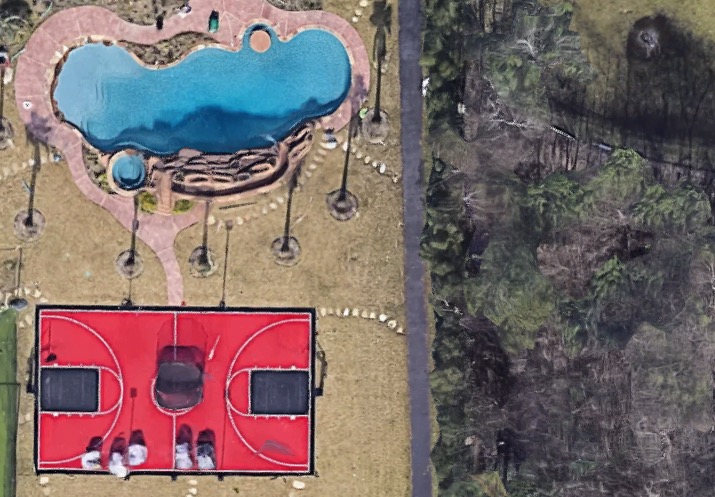 Crawford reportedly attempted life saving measures before emergency crews arrived at the scene and unsuccessfully performed CPR on both victims.

The woman and child were transported to an area hospital where they were both pronounced dead of suffocation.

Saturday evening reports say, the boy entered the pool after wandering off when the woman went in after him and never resurfaced.

The cause of the double-deadly incident remains under investigation.

The pair were not immediately identified. 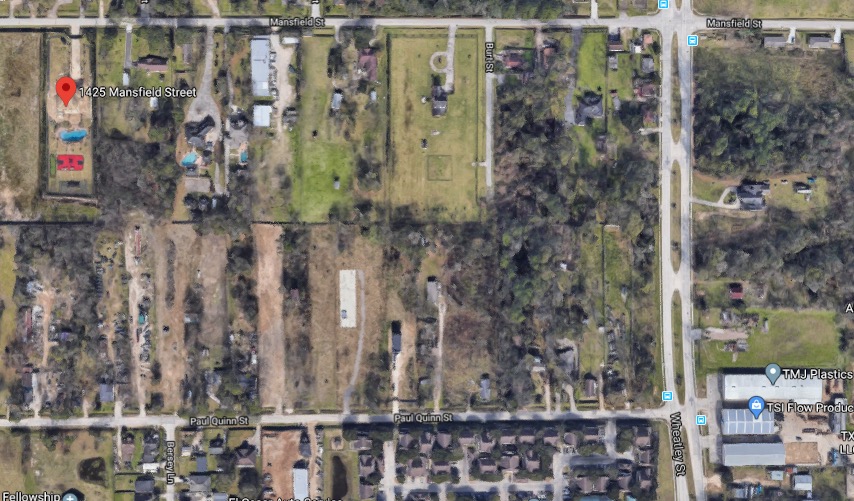