Lambert was killed in a hit-and-run vehicle strike while walking her dog in Highgate Thursday morning. 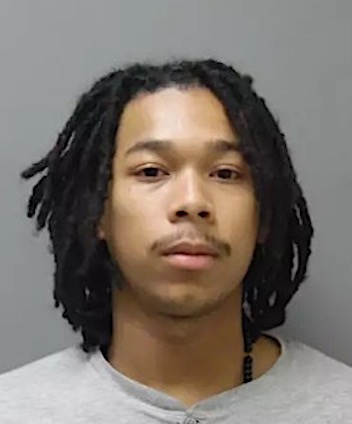 According to officials with the St. Albans Police Department, Lambert was walking her dog when Lowe fatally struck her with a vehicle he was operating at the intersection of Durkee Rd & Hanna Rd in Highgate.

At the scene, Lowe was identified as the suspect after officers located the rear bumper and an attached license plate of his vehicle which had fallen off as he fled the scene.

Lowe later admitted to being involved in the crash and fleeing the scene.

In October of 2019, Lowe was arrested and charged with driving under the influence of drugs following an Alburg traffic stop.

Anyone with information about the fatal crash contact the St. Albans Police Department at (802) 524-2166. 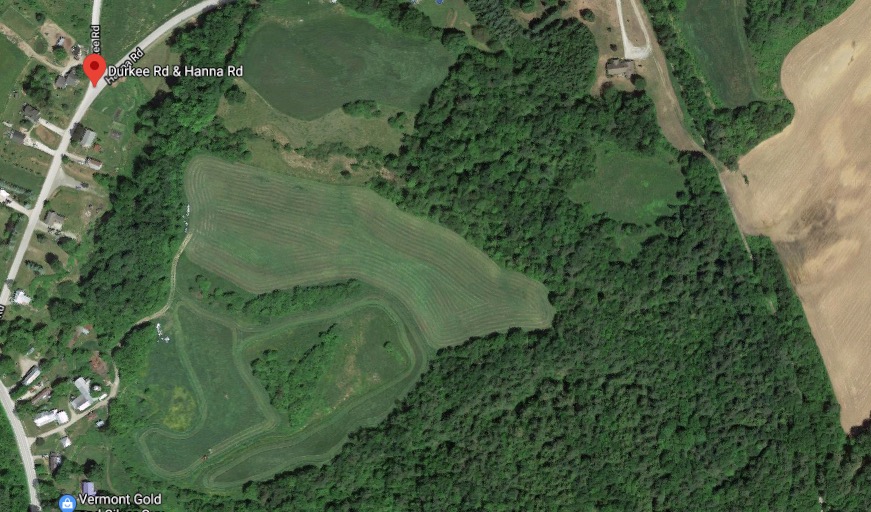 Geo quick facts: Franklin County is a county located in the U.S. state of Vermont. As of the 2010 census, the population was 47,746. Its county seat is the city of St. Albans. It borders the Canadian province of Quebec. The county was created in 1792 and organized in 1796. Franklin County is part of the Burlington metropolitan area – Wikipedia.