The Matthews Police Department say, Chi-Liam Cody Brown-Erickson and his mother, 30-year-old Brown, had been missing from the Gander Cove Lane area of Matthews since about 10:00 p.m. Thursday. 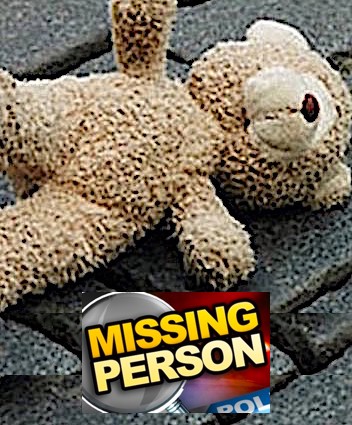 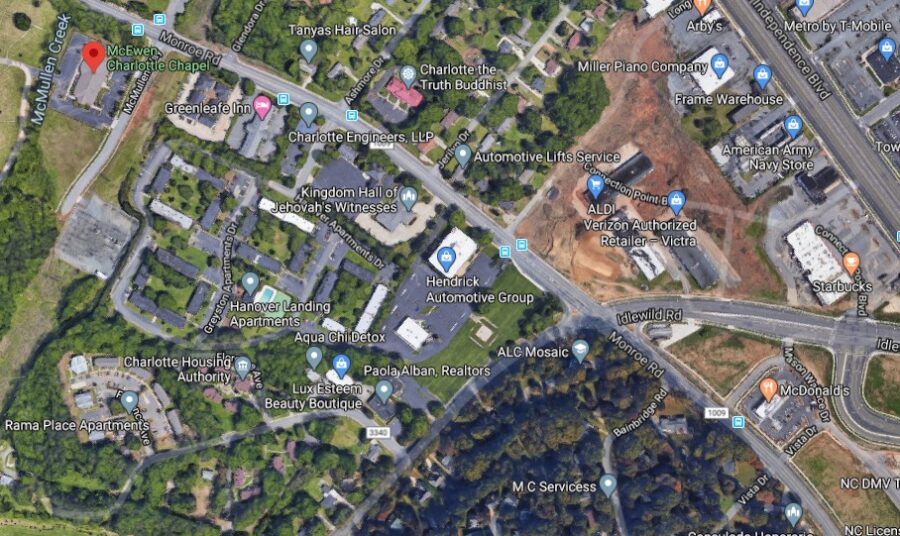