Lomax, 42, is facing multiple crime against children charges after being arrested on Monday, according to Delaware County District Attorney Jack Stollsteimer.

According to FOX29, Lomax will be arraigned on the following charges:

– Photographing, Videotaping, Depicting on Computer Sexual Acts of a Child Under 18

– Interception, Disclosure or Use of Electronic Communications

– Criminal Use of Communication Facility

– Produce/Present/Direct Obscene Performance by a Minor

The district attorney’s office reminded residents that anyone who observes suspicious activity is urged to call 911 immediately. 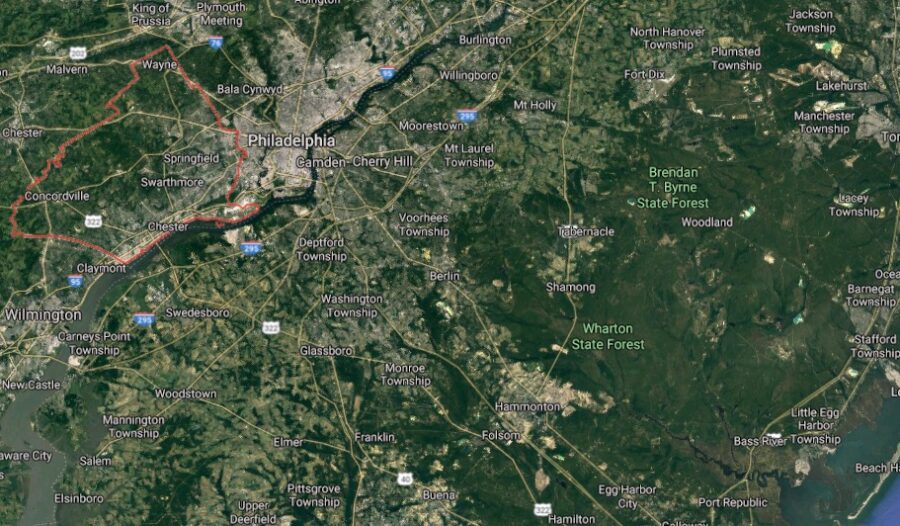 Geo quick facts: Delaware County, colloquially referred to as Delco, is a county located in the U.S. state of Pennsylvania that borders Philadelphia. With a population of 562,960, it is the fifth most populous county in Pennsylvania, and the third smallest in area – Wikipedia.