According to investigators, detectives made contact with the offenders online through “dark web” sites. 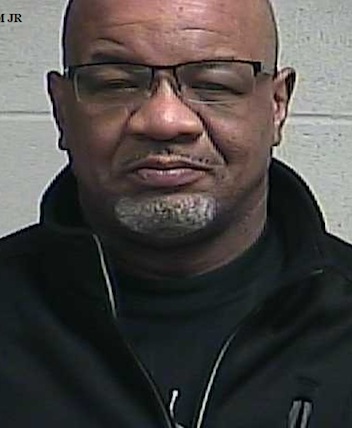 The following were arrested and charged:

Shonda McCarthy, age 46, of Jackson, Mississippi: Procuring Services of a Prostitute and Possession of Marijuana while Operating a Motor Vehicle

The Clinton Police Department did not identify any patterns or activity to suggest that prostitution or human trafficking is prevalent in Clinton. 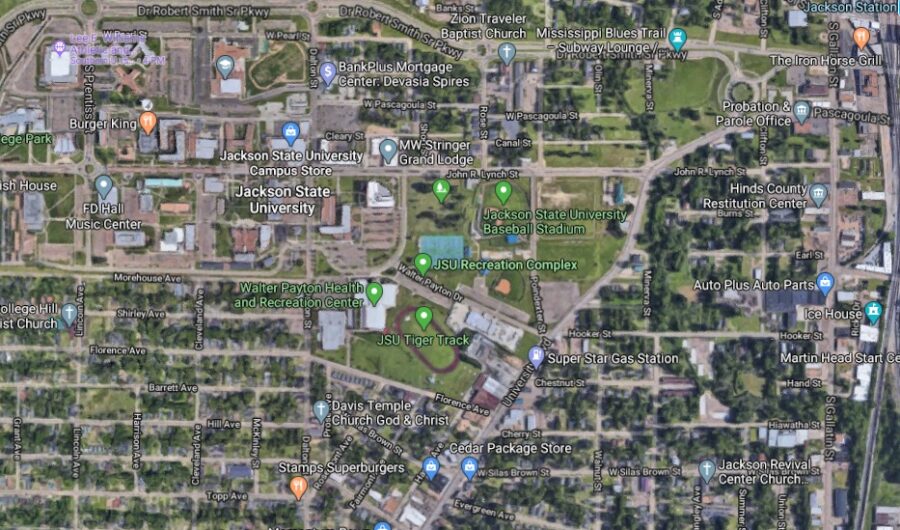