WARWICKSHIRE, UK. (THECOUNT) — A UK teen is dead and a young woman in serious condition, after they are believed to have taken a “Red Bull” MDMA pill at a student drum and bass party in Warwickshire, UK, on Saturday.

Warwickshire Police say, several other people were admitted to an area hospital in serious condition after “suffering adverse effects” to an ecstasy pill taken in the early hours of Saturday. 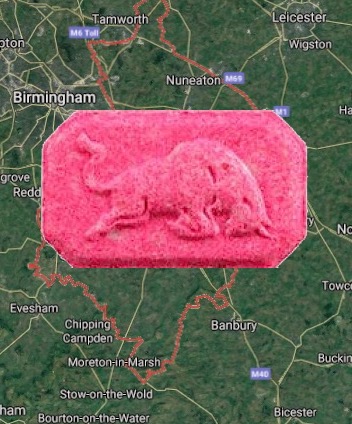 A public warning has been issued over a red hexagon pill – Stamped with the “Red Bull” logo – After several people fell ill Saturday. Officials are now urging anyone who have obtained the pill to dispose of it immediately or if taken, to seek medical help.

The group had attended a drum and bass student event at The Assembly in Leamington but police say they may not have bought the drugs onsite, reports SKY.

Officers were called to the venue at around 5am after a report that a teenager had become seriously ill.

The teen died later in hospital and his next of kin have been informed, police said.

The 22-year-old woman remains in hospital in a serious condition. The condition of the other affected was not provided by officials.

If anyone requires urgent health advice, please contact your GP or call 111. In an emergency, please visit A&E or call 999. 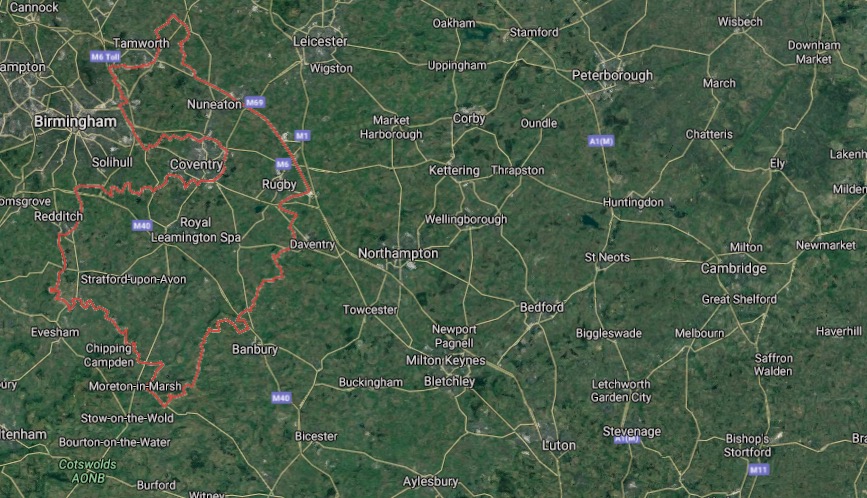 Geo quick facts: Warwickshire is a county in the West Midlands region of England. The county town is Warwick, and the largest town is Nuneaton. The county is famous for being the birthplace of William Shakespeare – Wikipedia.