FARMINGTON, CT. (THECOUNT) — Accused Connecticut wife-killer Fotis Dulos committed suicide at his home Tuesday. He was due in court for a bail hearing this morning, according to reports.

Sources say Dulos has been pronounced dead at his Farmington home. An large police presence was spotted at the home around noon Tuesday. 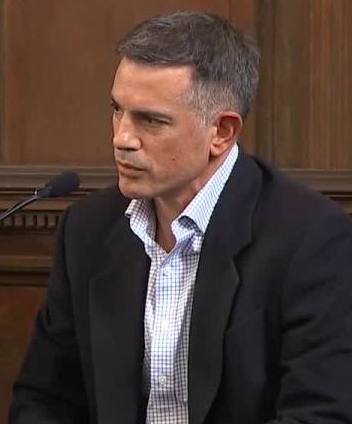 Dulos had been expected to appear in court in Stamford Tuesday for an emergency bond hearing at which his $6-million bond reportedly may have been in jeopardy because the insurance company tied to paying the bond, report WTNH. 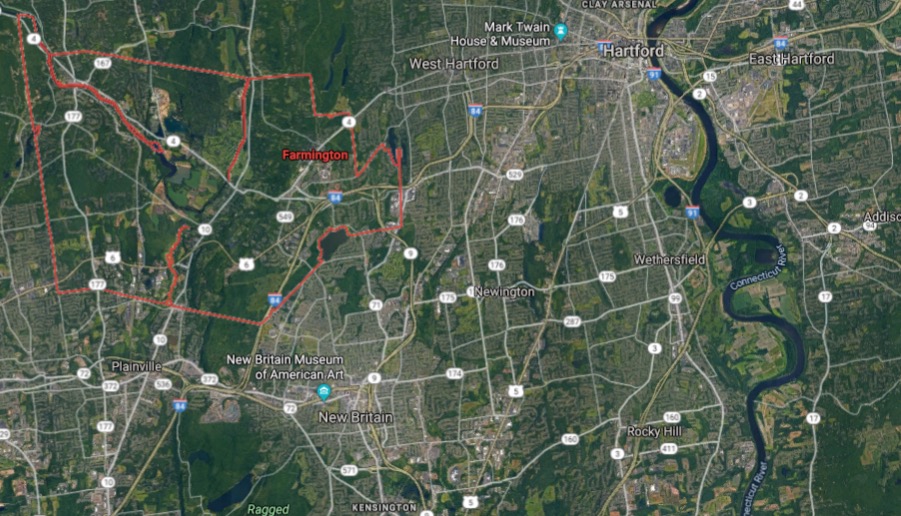 Geo quick facts: Farmington is a town in Hartford County in the Farmington Valley area of central Connecticut in the United States. The population was 25,340 at the 2010 census. – Wikipedia.