JACKSONVILLE, FL. (THECOUNT) — The baby of Iyana McGraw, the full-term mother fatally shot in Jacksonville October of 2019, has passed away, according to family members.

Milan Isla McGraw, the baby who survived the shooting that killed her mother in October of 2019, died Saturday, Jan. 11, reports ActionNewsJax Tuesday morning. 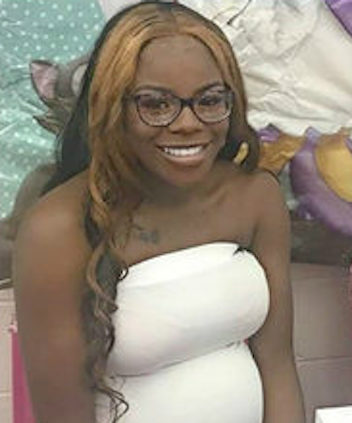 Milan’s mother, Iyana McGraw, was 19 years old and nine months pregnant when she was shot and killed at an apartment complex on Justina Road, in Jacksonville.

Her family says, Jax Iyana was days away from giving birth and meeting her baby girl when she died.

There have been no arrests in the case at this time. Once a suspect is identified, they will be facing charges for double murder, reports ActionNewsJax. 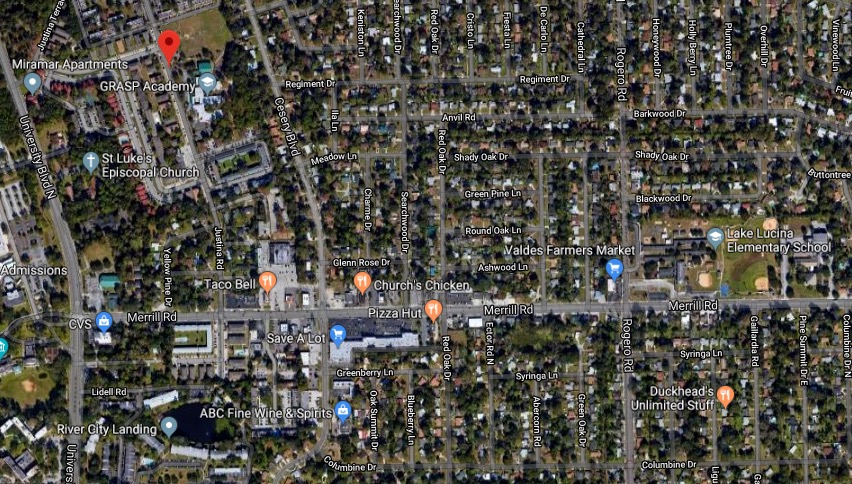