DALLAS, TX. (THECOUNT) — Steve Roberson has been identified as the suspect arrested over the shooting of his girlfriend, her mother and another relative early Monday morning.

Police found Roberson holdup in a house located two doors down from where an unknown suspect shot and killed 1-year-old Rory Norman on Sunday. 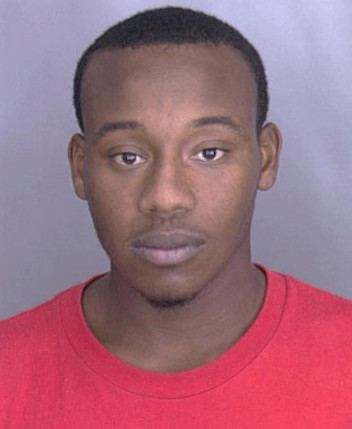 Police are investigating whether or not the two shootings are related.

Dallas Police are still searching for the person who pulled the trigger in what’s being called by Dallas Police Chief Renee Hall, “a targeted and intentional shooting” of the 1-year-old boy, reports DWFCBS.

The triple shooting for which Roberson was arrested occurred outside a Far East Dallas senior living apartment community, the Primrose at Highland Meadows, around 1:30 a.m.

When ATF agents and Dallas homicide detectives came to Valentine Street in the Rochester Park area, it was the same street, just feet away from the house where someone shot and killed the little boy.

The three people shot at the Primrose at Highland Meadows were taken to the hospital with non-life-threatening injuries. 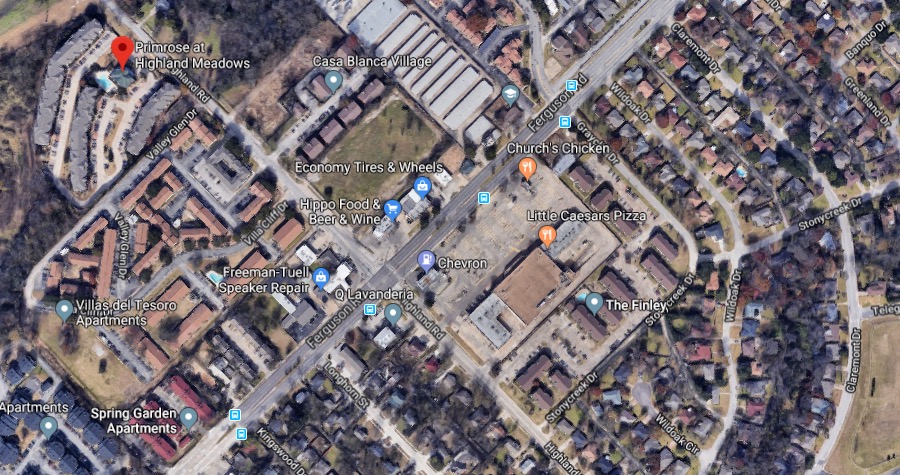