According to officials, Jepson, 54, died on Thursday unexpectedly after being transported by ambulance to Charlton Hospital. 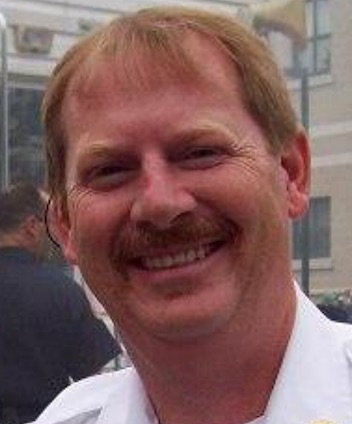 At approximately 1:30 p.m. Thursday, police and fire personnel responded to the residence of Chief Jepson, who was suffering from an undisclosed injury.

Somerset Police and State Police detectives assigned to the Bristol County District Attorney’s office are conducting an investigation, as they do in all cases of unattended death. However, foul play is not suspected at this time, reports SomersetPD.

Fire, police and town officials are devastated by the loss of Chief Jepson, a 27-year veteran of the Somerset Fire Department. Our deepest condolences and prayers are with his wife and son.

The matter remains under active investigation. Any inquiries for further information should be directed to the Bristol County District Attorney’s office.

A cause of death was not immediately provided. 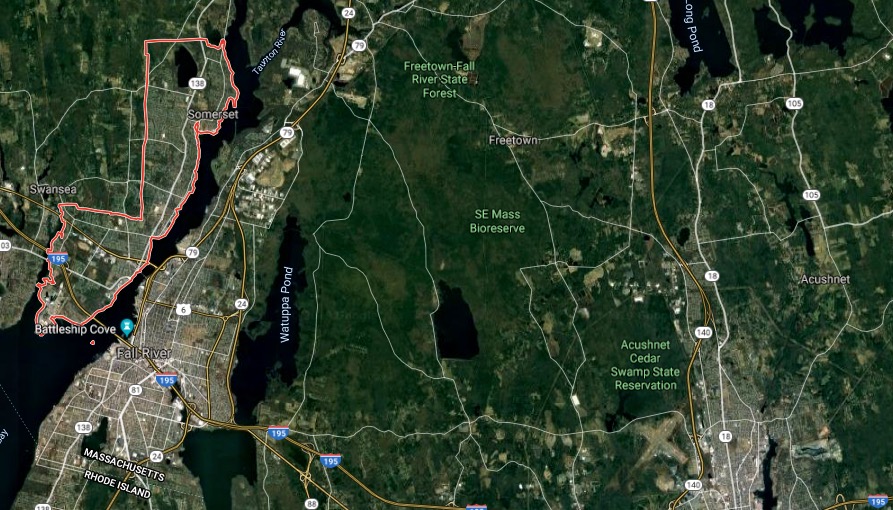 Geo quick facts: Somerset is a town in Bristol County, Massachusetts, United States. The population was 18,165 at the 2010 census. It is the birthplace and hometown of Clifford Milburn Holland, the chief engineer and namesake of the Holland Tunnel in New York City – Wikipedia.