PANOLA COUNTY, TX. (THECOUNT) — A Panola County deputy was shot and killed in the line of duty early Tuesday morning, according to reports.

According to officials, the unidentified deputy was shot and killed while conducting a traffic stop around 2 a.m. Tuesday. 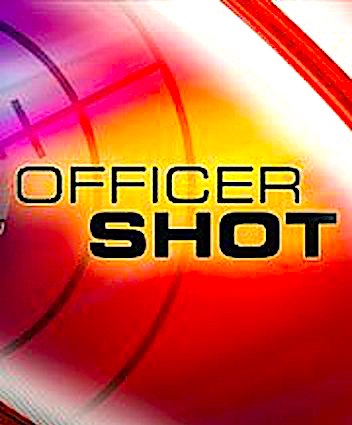 The officer will be identified when all next of kin have been notified. 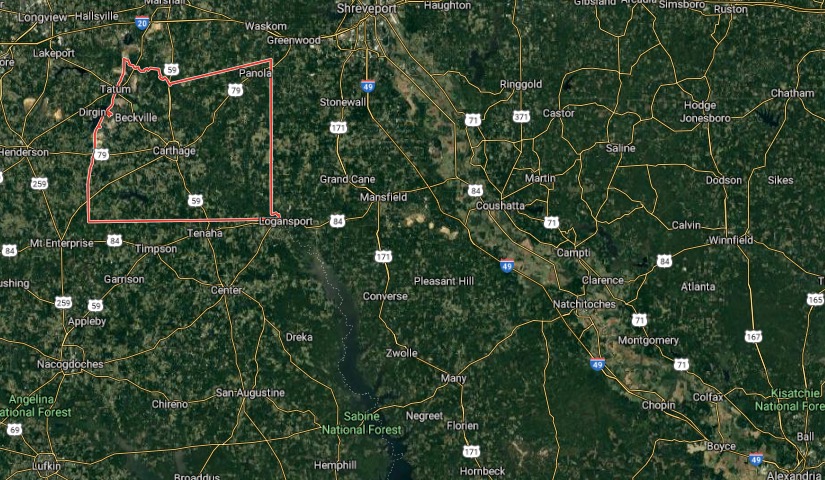