GOODLETTSVILLE, TN. (THECOUNT) — Hendersonville Police officer Spencer Bristol has been identified as the victim killed Monday night after being struck by a vehicle while chasing a suspect across I-65, officials confirmed Tuesday morning.

Bristol was in a foot pursuit of Kevin Jordan, 19, when he was fatally struck by a vehicle on Interstate 65 Monday night around 7:30 p.m. 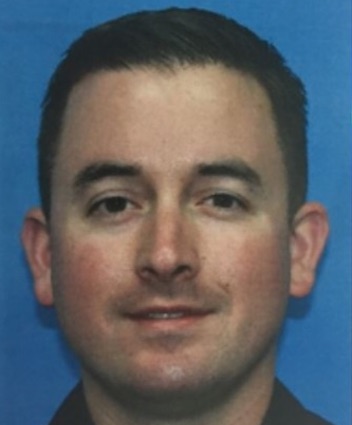 Troopers responded to a vehicle crash that occurred on I-65 near Vietnam Vets Pkwy and the Rivergate Mall.

The crash reportedly followed a chase that commenced in Hendersonville and snaked into the Goodlettsville area.

At some point, Officer Bristol chased the passenger across I-65 southbound where he was hit by oncoming traffic.

The woman that hit the officer pulled over and seems “distraught” by what happened, troopers tell FOX 17 News. Officer Bristol was immediately rushed to Skyline Medical Center, where he passed away, reports WGXA.

Jordan was taken into custody shortly after the vehicle crashed. A passenger in the suspect vehicle ran away from the scene and remains at large.

Bristol leaves behind his wife, Lauren, their 3-year-old daughter, and his parents. 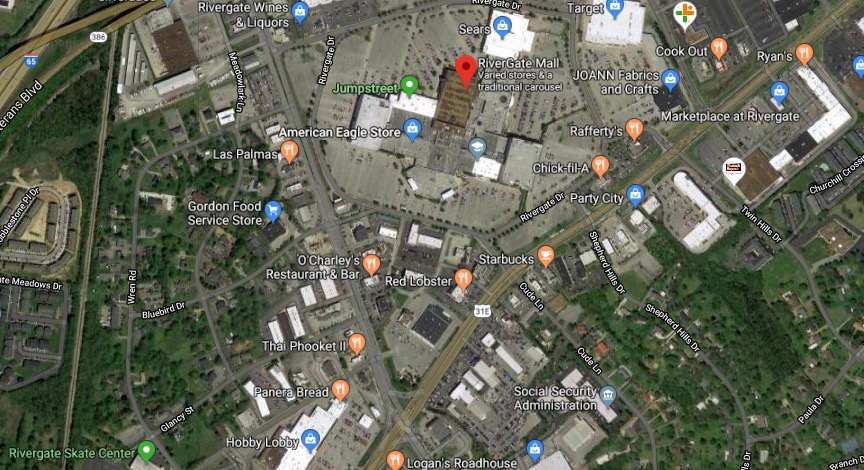