HILLSBORO, MO. (THECOUNT) — Nicholas Smoot has been identified as the suspect arrested and charged over the Thursday golf club beating death of his father, 53-year-old Eric Smoot, according to the Jefferson County Sheriff’s Office.

Nicholas Smoot, 27, beat his father to death with a golf club in Hillsboro early Thursday morning, as his dad tried to break up a fight between the suspect and his girlfriend. 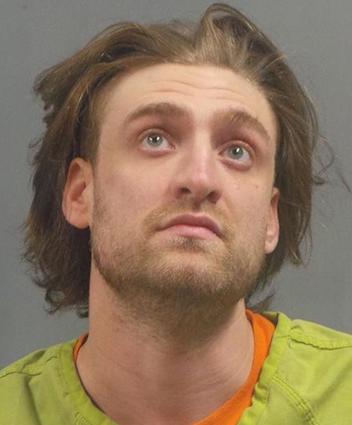 The fatal incident occurred at 1000 Tracy Lane, in Hillsboro around 3:15 a.m. Thursday morning.

According to the sheriff’s department, Nicholas Smoot was involved in a domestic altercation with his girlfriend when his father tried to intervene.

Police said Smoot forced his girlfriend down on a bed and floor and physically assaulted her, biting her right forearm and her nose.

Eric Smoot tried to intervene when the suspect beat him with a golf club, authorities said.

Police said Nicholas Smoot hit his father twice in the stomach and was holding a bottle over his father’s body when police entered the room.

Eric Smoot was pronounced dead around 6 a.m. at the hospital.

Nicholas Smoot was arrested by deputies at the scene and was later charged with second-degree murder, armed criminal action and second-degree domestic assault.

Both men reportedly lived at the home. 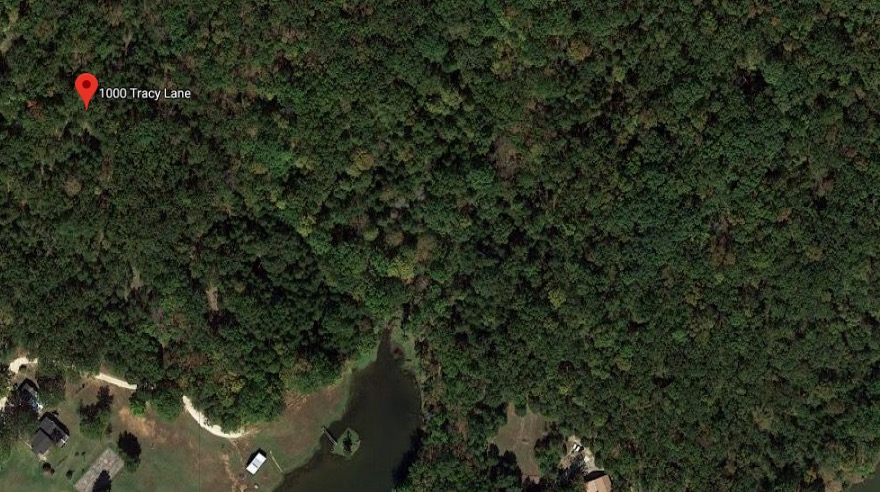