Witness reports say shots were fired into a home, fatally striking a 2-year-old and wounding a woman. 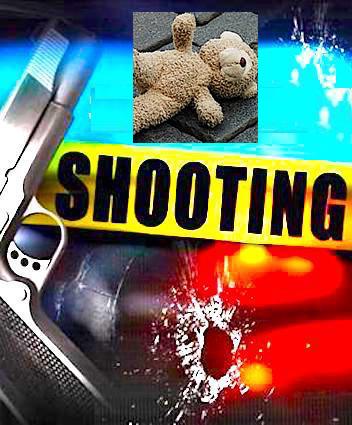 According to authorities, the shooting took place around a home near North Western Avenue and West Hefner Road.

Police said they found shell casings in the street and believe that is where the suspect was firing his gun, reports News9.

The 2-year-old and the woman, believed to be the child’s aunt, were inside the home when they were shot.

Their names have not been released, however, a Facebook user identified the child as “Riah.” Another commenters claimed the child’s mother was “out of town,” when the deadly shooting occurred. The injured woman may be the child’s aunt, according to Facebook. 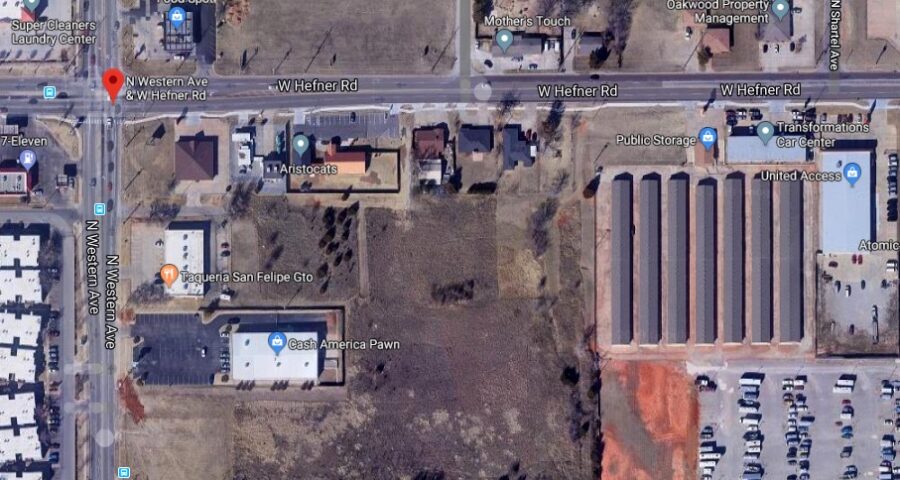