Fire Department officials and police were seen arriving to the school on Monday morning. 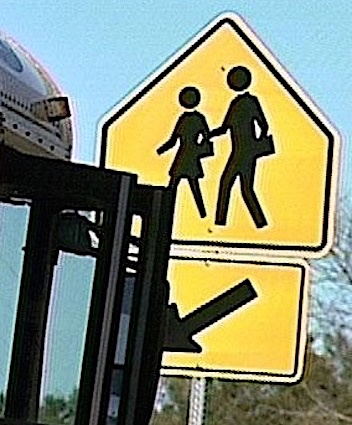 Officials have not yet confirmed what prompted the large emergency response.

Aerial shots showed at least one ladder truck, along with several other fire trucks and police vehicles—all with their emergency lights on, reports KSDK.

Cahokia High School is located at 800 Range Lane in Cahokia. 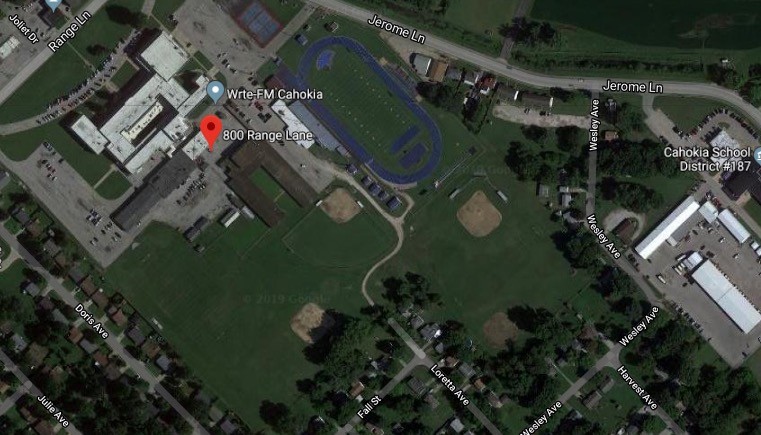 Geo quick facts: Cahokia is a village in St. Clair County, Illinois, United States. It is located east of the Mississippi River in the Greater St. Louis metropolitan area. As of the 2010 census, 15,241 people lived in the village, a decline from 16,391 in 2000 – Wikipedia.